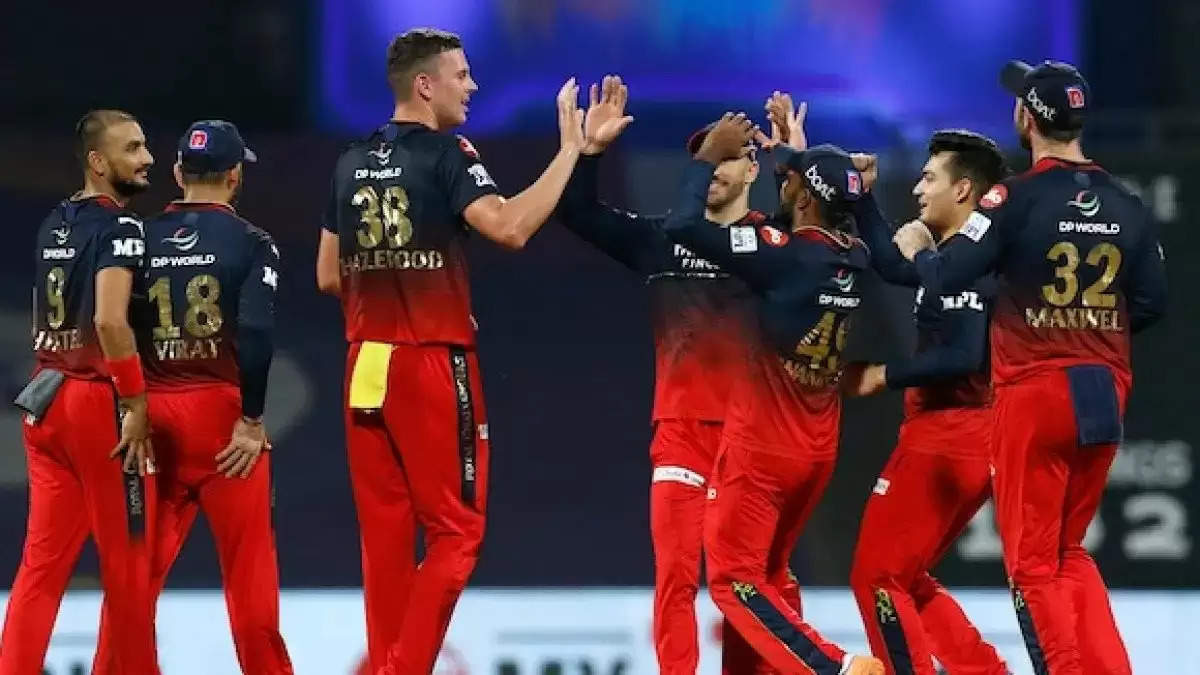 Harshal Patel, a fast bowler for the Royal Challengers Bangalore, has stated that he felt cheated by the franchises in the early stages of his career. Patel told Breakfast With Champions that he began to doubt himself after the teams didn't bid for him in the auctions.

Before his breakout season, he claims, representatives from a few franchises expressed interest in bidding for him. When the time came, however, they reneged on their promises, leaving him to question his place in the game.

“I was told that they would bid for me but no one did. I felt cheated as they lied to me,” Harshal told talk-show host Gaurav Kapoor on his show Breakfast with Champions.

Harshal acknowledged that he was depressed and that it took time for him to feel normal again. He has nine wickets from seven matches in the IPL 2022, with an economy rate of 7.42.