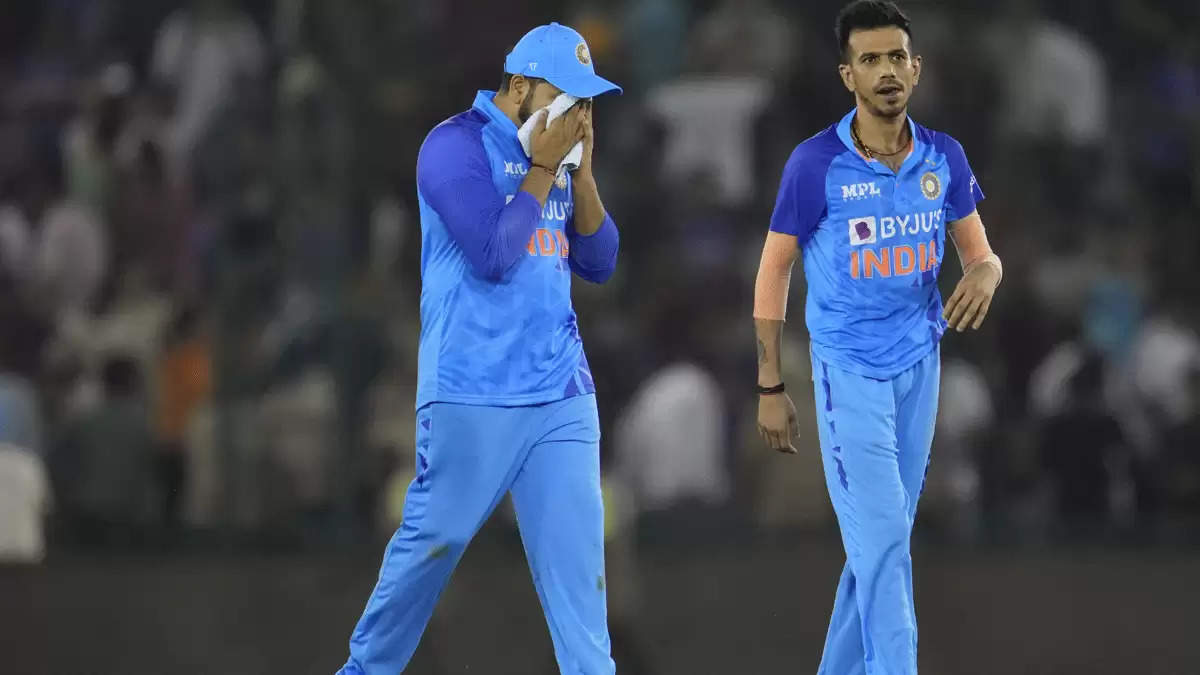 Speaking on his YouTube channel after lamented by India’s defeat against Australia in the first T20I, Butt was not happy with the fielding performance of the Men in Blue.

“Indian players are paid a lot of money but can’t maintain their fitness levels. If we compare them with other players, South Africa, Australia and England have much fitter cricketers,” he said.

“Even some of the Asia teams are ahead of India. Some of the Indian players are overweight. They need to work on their fitness,” he added.

“You remove Virat, Hardik, and Jadeja; you won’t find a fitter player in the remaining team. Rohit Sharma and Rishabh Pant have weight issues. If they become fit, their performances will improve.”