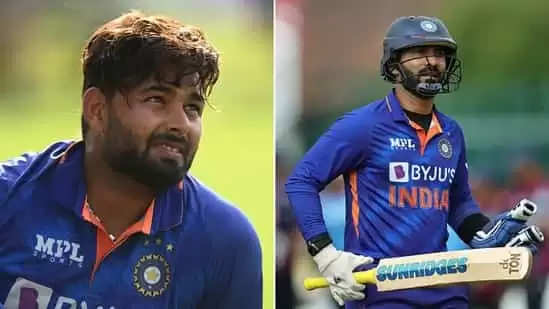 India captain Rohit Sharma preferred Dinesh Karthik over Pant for the high-octane contest of the Playing XI in the Asia Cup 2022 match against Pakistan at the Dubai International Stadium on Sunday. 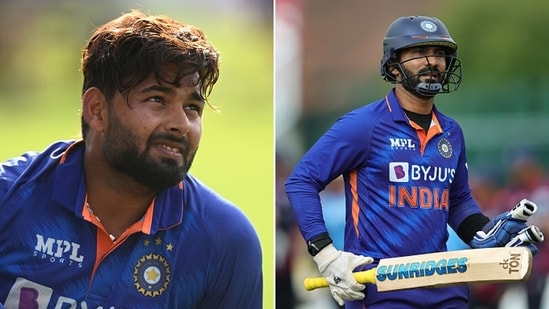 "Honestly, I don't think the toss is that important, we are just here to play good cricket. We've played here in the IPL, so hopefully the pitch will be good. It was a tough call we had to take between playing Dinesh and Rishabh, Rishabh sadly misses out. And Avesh makes it as the third seamer. This is an important game for us, but as cricketers we don't want to think about the opposition, we just want to correct whatever mistakes we are doing," Rohit said at the toss.

Reacting to India's Playing XI, former opener Gautam Gambhir found the decision surprising and said that he would prefer Pant over Karthik. Gambhir mentioned that if this move is part of India's experimentation, he is not a fan of it since there isn't much time left between now and the T20 World Cup.

"I won't experiment from now on because how many games do we have… this Asia Cup? And then you've got what… five more games, six more games and then the World Cup. From now on, you want a settled Playing XI. Yes, you can have your backups as well but that is the way I would have wanted. It is a bit of a surprise because Rishabh Pant has been an X-factor," Gambhir said on Star Sports.

"You need a left-handed in the middle order. India have a lot of right-handers there, which is one-dimensional. And he has done reasonably well. He can be someone who can open the game for you and he can be a floater as well. A bit surprising but I hope it is not long-term. I will still back Rishabh Pant ahead of Dinesh Karthik. It's a massive surprise."

"I agree with him. That is a big call. He is one of the most phenomenal players, a modern top player. The way he bats, he is the future of Indian cricket. He is the future. Obviously, the World Cup is coming up but they have different planning," Akram said on Star Sports.