Ganguly shows a mirror to Kapil and Venkatesh!! 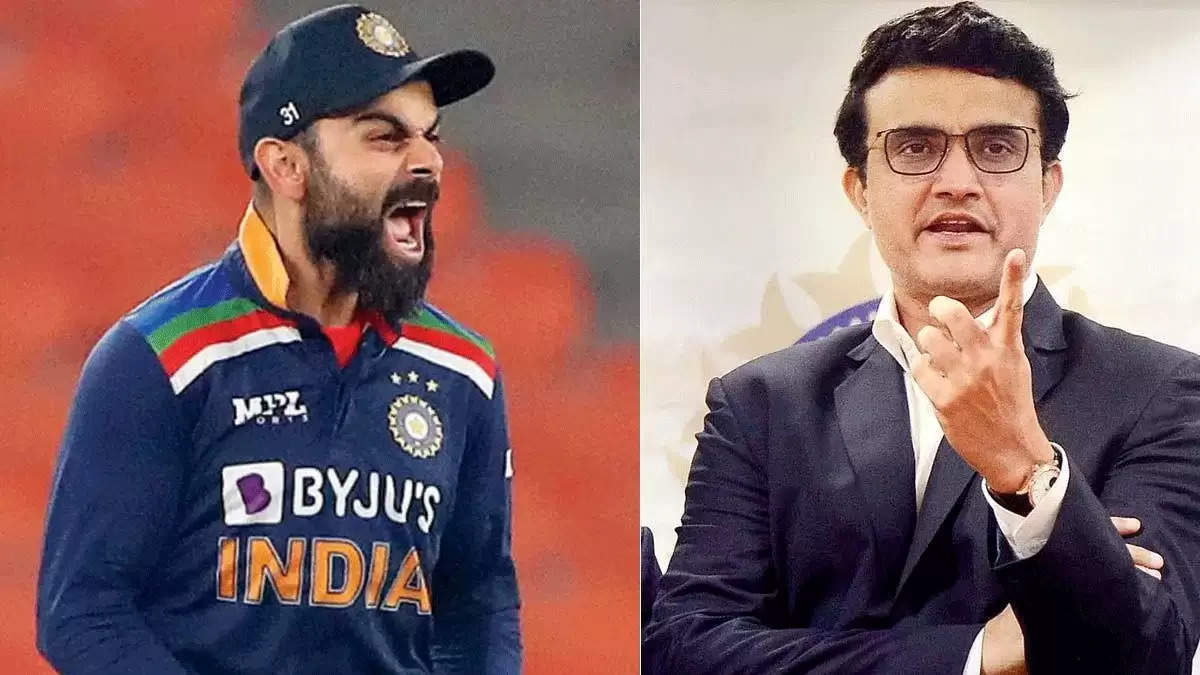 Virat Kohli is in a slump. To add to his woes, he injured his groin before the ODI series against England and has requested rest for the Caribbean tour.

Despite the recent failures, Ganguly said that Kohli would find his form soon and return to his scoring ways.

He said, “Of course, look at his numbers in international cricket. It doesn’t happen without ability and quality. Yes, he has had a tough time, and he knows that. He has been a great player himself. He knows by his standards. It has not been good. I see him coming back and doing well. But he has got to find his way and become successful, which he has been for the last 12-13 years or more, and only Virat Kohli can do that.”

Ganguly further said that almost every player goes through a lean patch in their career. He has gone through it, Sachin Tendulkar has, and KL Rahul too. It is part and parcel of life, reckoned Ganguly.