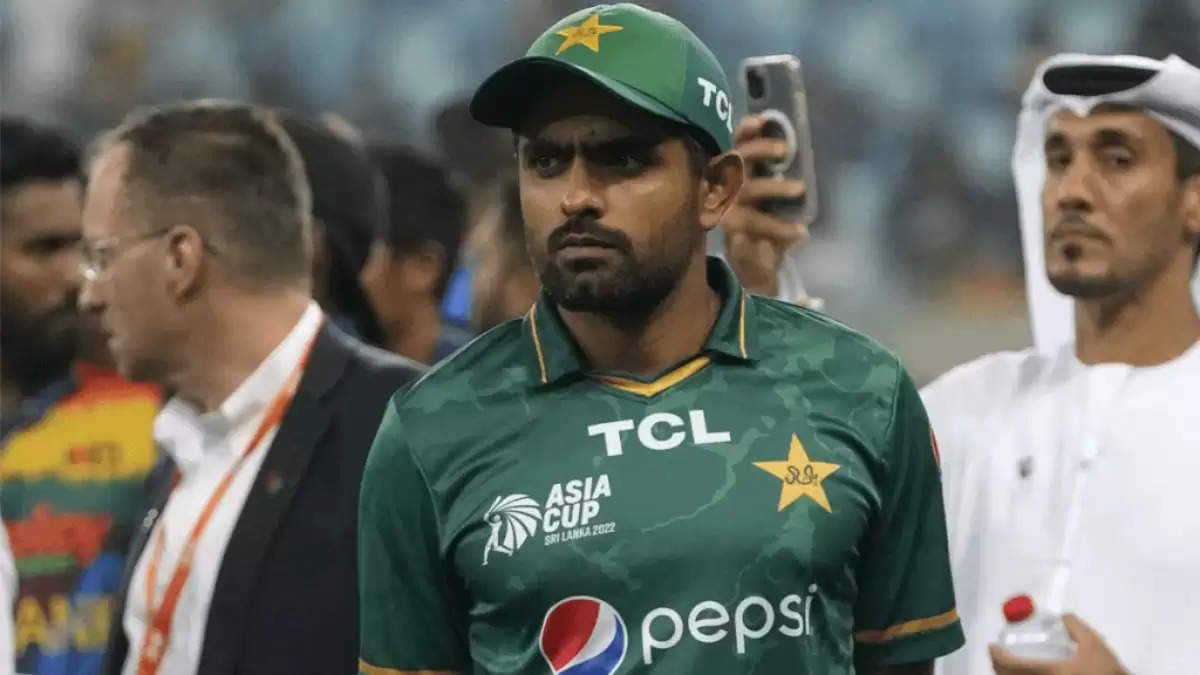 The Netherlands was the first team that Pakistan beat in the ICC T20 World Cup. They lost badly in their first two games to India and Zimbabwe, so their chances of making it to the semi-finals aren't very good.

Fans and former players of Pakistan said that its captain, Babar Azam, was to blame for the team's poor performance in the tournament in Australia.

He hasn't done well with the bat, and many people think it's best for the team if he doesn't bat first.

Even former India batter Gautam Gambhir criticized Babar. “Don’t be selfish. Think about your team first rather than yourself. You should have opened with Fakhar Zaman if nothing was working. As a captain, you can’t be selfish. It is easy to create records while batting with Mohammad Rizwan. You both have achieved a lot, but you must think about your team,” said Gambhir.

Even the likes of Wasim Akram and Shoaib Akhtar have lashed out at the Pakistan captain for his refusal to come down in the batting order.