Gavaskar Defines Moments of this Player: It's what decides your place in pantheons of greats!! 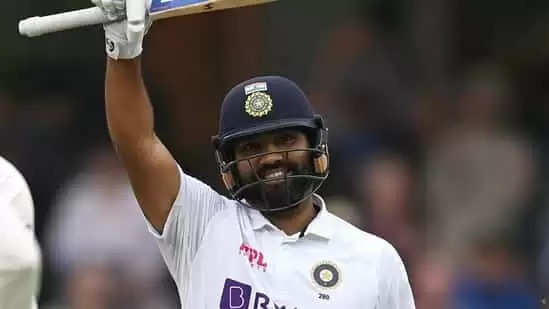 India opener Rohit Sharma, who made his international debut way back in 2007, took some time to find his feet in top-flight cricket. Rohit’s career took a turn for the good as he becomes the only batter to score three ODI double-hundreds and notch up five centuries in a single edition of the world cup. 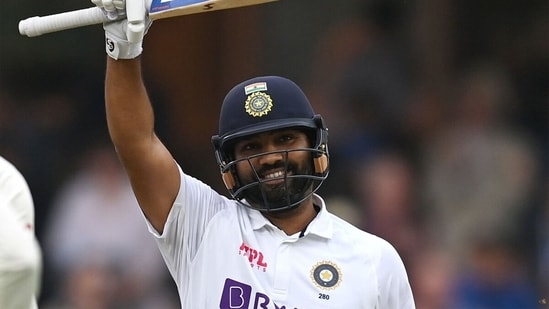 Former India captain Sunil Gavaskar has highlighted another pivotal moment mentioning Rohit, an indispensable part of the limited-overs set-up, struggled to cement his place in the Test arena, but all that changed in September in 2019, when Rohit started opening in Tests and his career took off.

"It should be a defining moment in his cricket career because at the end of the day, however many runs you score at home, the number of centuries and the runs that you get overseas are the ones that decide your place in the pantheon of greats," Gavaskar said on the docu-series 'Architects of White' streaming on SONY LIV.