Give deaf year to Twitter and focus on your performance –His Wise suggestion to Indian player!! 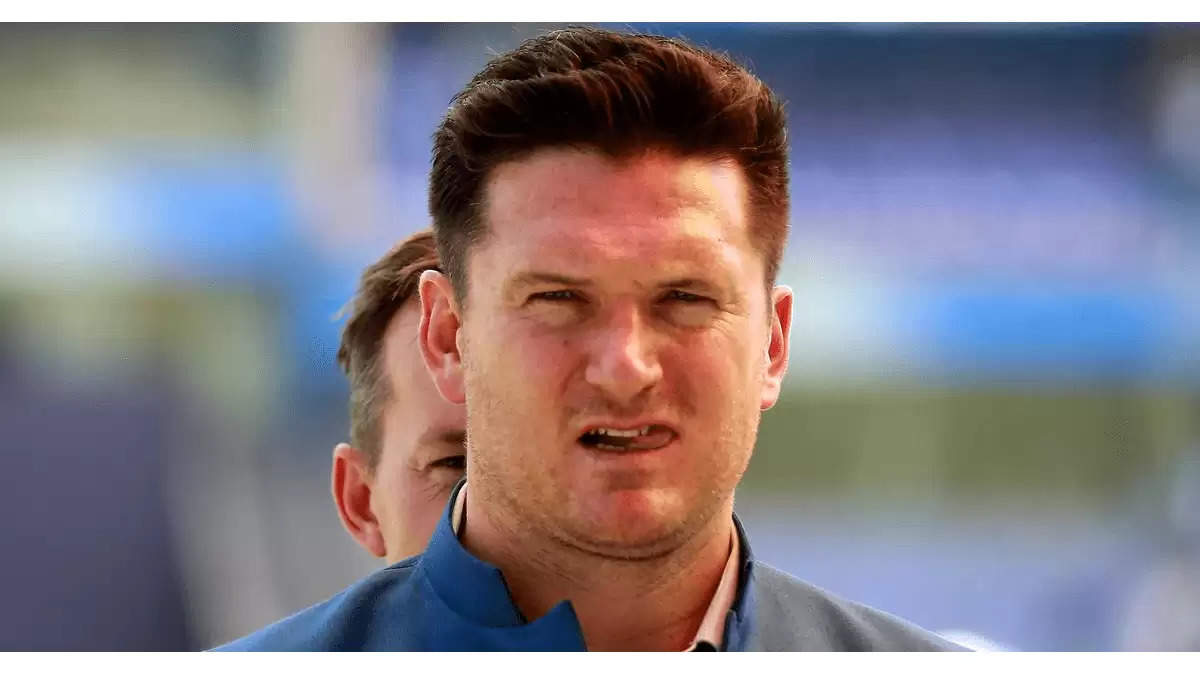 Rahul Tewatia was an all-rounder who was magnificent for Gujarat Titans in the Indian Premier League 2022.  He scored 217 runs in 12 innings at a strike rate of 147.62. Soon after the squad was announced, he took to Twitter to say “expectations hurts (sic)”. However, former South Africa captain Graeme Smith urged him to focus on his game rather than the social media.

“We all know he performed well for Gujarat Titans. There are numbers of players in that squad who have done well. There is so much competition for places. He should stay away from Twitter and focus on his game. Make sure that next time the team is announced, no one leaves you out because you have bashed that door down,” said Smith.

Smith hinted tha Tewatia would not be in the plans of India’s selection committee for the ICC T20 World Cup in Australia.

“India have a lot of talented players. However, the squad will be full of senior members. The conditions and pitches of Australia will be taken in to account by the wise men of the selection committee.”