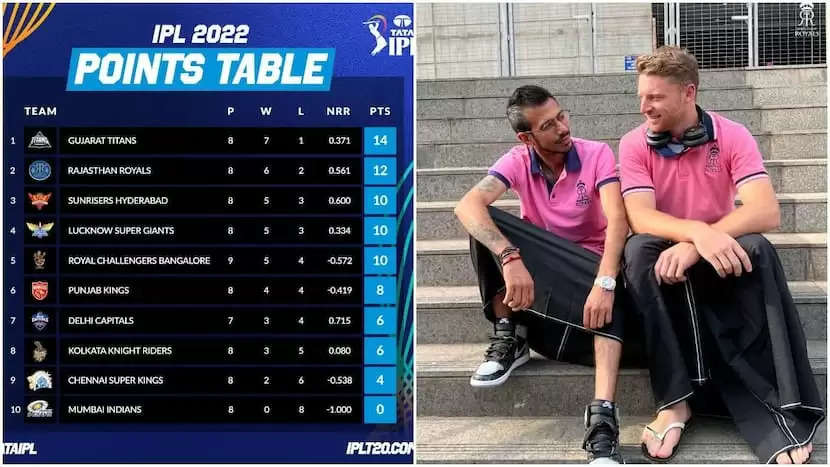 Gujarat Titans edged out SunRisers Hyderabad by 5 wickets yesterday in a thrilling IPL 2022 match at the Wankhede Stadium, here on Wednesday. Crediting both Rashid (31 not out off 11) and Tewatia(40 not out off 21) evading Umran Malik’s bowling to take their side home in the last over in a thrilling victory. 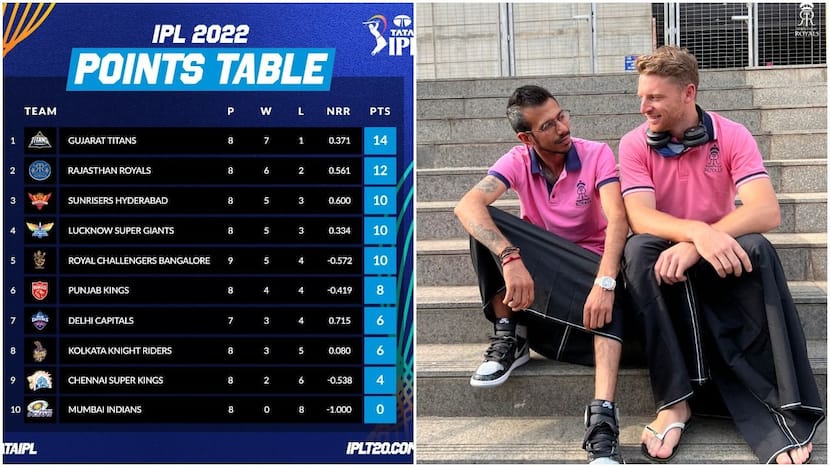 Tewatia and Rasid went on to crack a slew of shots to break open the game. With 35 needed off 12 balls, the left-handed Tewatia used the left-arm angle to his advantage by smacking T Natarajan for a boundary and six – slog-sweep over cow corner.

Gujarat needed 22 runs in the last over of the innings when Tewatia began the right start by clubbing Marco Jansen over deep midwicket for another six but could take out only a single off the next ball. Rashid showcased his brilliance by smashing three sixes in the four balls to take their team over the victory line.