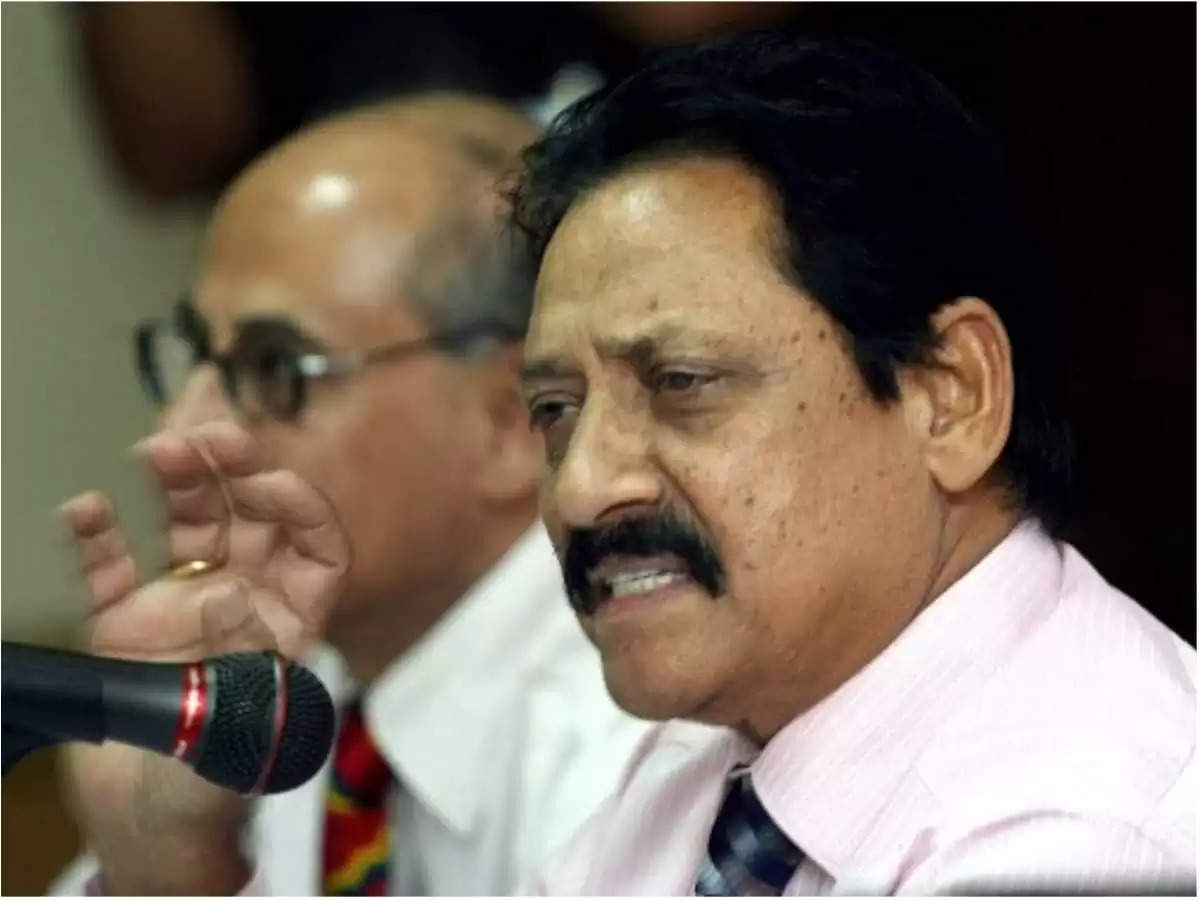 He also grabbed 2 century partnership against West Indies. He scored 249 runs in the 3-match Test series against Australia in 1980-81. In the next Test played in Melbourne, he  shared an important 165-run partnership with Gavaskar.