Had MS Dhoni given me a chance, I would be a better player': Ex-CSK star!! 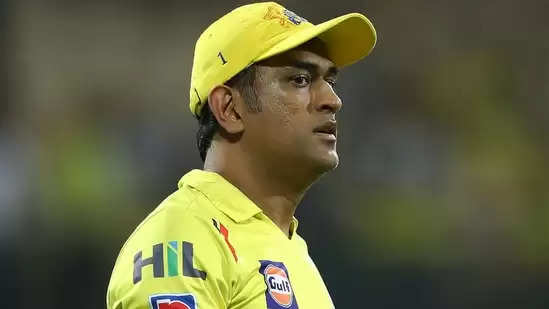 M S Dhoni was responsible for a number of promising players realizing their dream of playing for the Indian team. 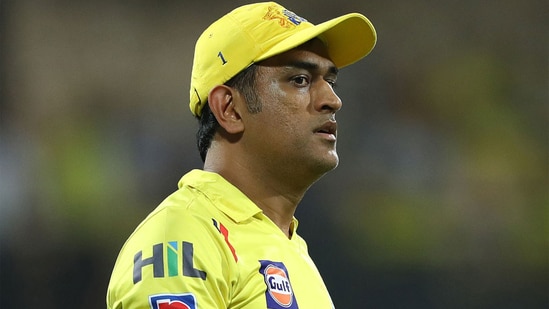 However, there were a selected few, who despite doing well for CSK, failed to make India cut. One of them was Fast bowler Ishwar Pandey, on Monday, announced his retirement from all forms of cricket. The 33-year-old picked up 18 wickets from 25 matches in his IPL career, but had excellent numbers in first-class cricket with 263 wickets in 75 matches.

However, the closest Pandey revealed that had Dhoni showed a little more faith in him and possibly given him a few chances, his career would have panned out differently.

Pandey played his final First-Class match against Kerala in March this year and finished his career with 263 wickets from 75 matches. In T20, he played 71 matches and took 68 wickets with best bowling figures of 4/20 runs.

The fast bowler from Madhya Pradesh had represented CSK and Rising Pune Supergiants in the IPL, and was also a part of the MP squad that won the Ranji Trophy for the first time ever.

"Though I was not fortunate enough to play a game for my country but still to be a part of Indian team will always be the most special memory of my life," Pandey wrote in his retirement post on Instagram. "I would like to thanks RPSG and CSK for further selecting me. To be a part of CSK team and to play IPL finals and winning Champions League was special. I absolutely loved my time playing for CSK for 2 years under the guidance of MSD and Stephen Fleming."