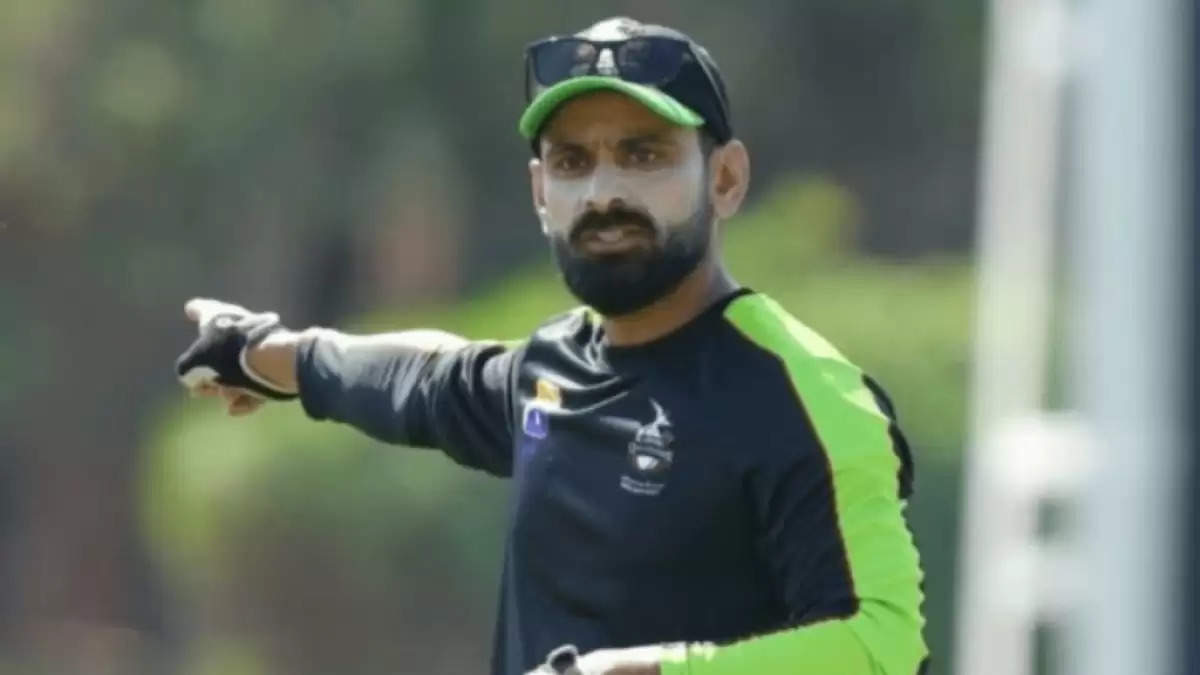 Shahnawaz Dahani will not compete in the Super 4 stage match against India on September 4 at the Dubai International Stadium.

Mohammad Hafeez, a former cricketer for Pakistan, has made fun of cricketers for getting hurt after only two games.

Hafeez also questioned the training style, diet and sleeping pattern of the players.

“Injury can happen to any player but there is an issue if you are getting injured after two matches. A lot depends on sleeping pattern, diet and training style,” he added.