Harbhajan rates Pandya’s leadership as below!! 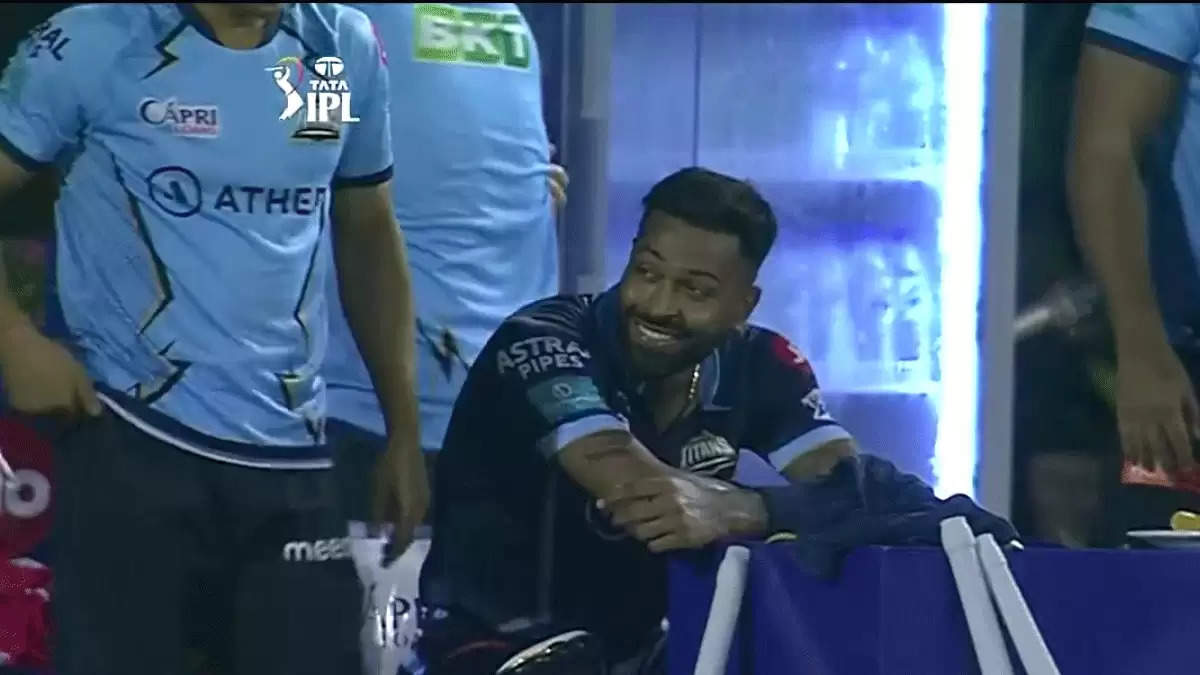 Hardik Pandya has proved everyone wrong with Gujarat Titans making it to the knockouts of IPL 2022. He has led from the front and contributed to the batting and captaincy departments.

GT has 18 points after 12 games, and they appear to be in first place at the end of the league stage. In the 15th season of the tournament, former India player Harbhajan Singh believes Hardik is the best captain after MS Dhoni.

“He has led from the front, and he is the best captain after MS Dhoni in the ongoing season of the tournament. Hardik is cool and doesn’t put pressure on the players, which is the reason behind his success as a skipper. I am very impressed with how he has marshalled his troops in the league so far,” Hardik said.