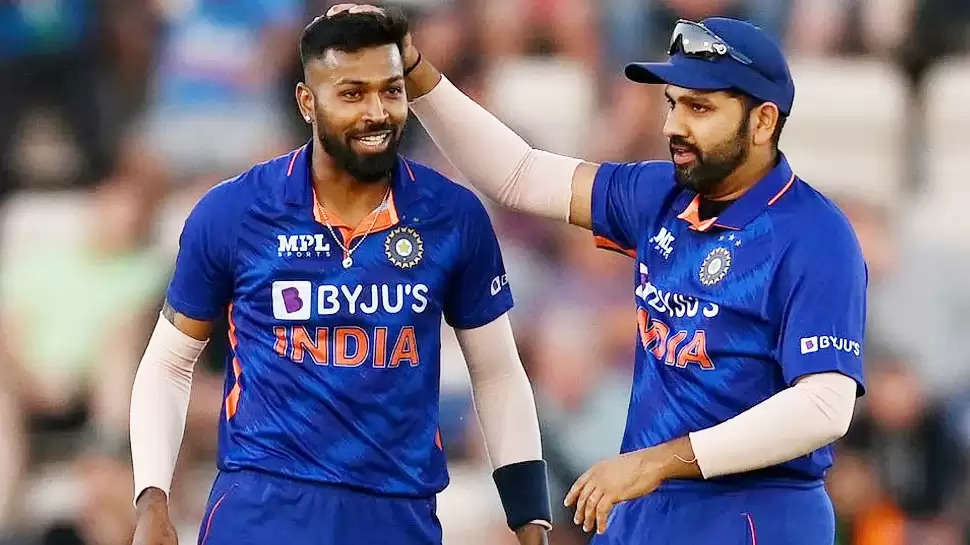 Indian team’s star all-rounder Hardik Pandya is known for swiftness on the field which made Indian win T20 series against England by 2-1.

After this match, a video of Hardik Pandya is going viral on social media. However, Voice and abuse are not appropriately heard but fans are claiming that the voice in the video is of Hardik Pandya. The video is only 10 to 15 seconds. Hashtags of (#HardikAbusedRohit, #HardikPandya) are also being run on Twitter. Fans have also termed Hardik Pandya as arrogant.


Even in Mumbai, Kohli has the biggest fanbase. #HardikAbusedRohit https://t.co/07Jvid4V1a

Under Hardik Pandya’s captaincy, Gujarat Titans won the IPL 2022 title. At the same time, he also captained Team India on the Ireland tour. Hardik is an expert in showing a great game with the ball and bat, but in the first two T20 matches against England, he could not do any charisma.

Indian team won the series in a bang style. India won the first match by 50 runs and the second T20 match by 49 runs, but in the third match, Team India lost by 17 runs.