Hardik Pandya Completes 500 Runs And 50 Wickets In T20 | Hardik Pandya Became The First Indian Player To Do So In T20!! 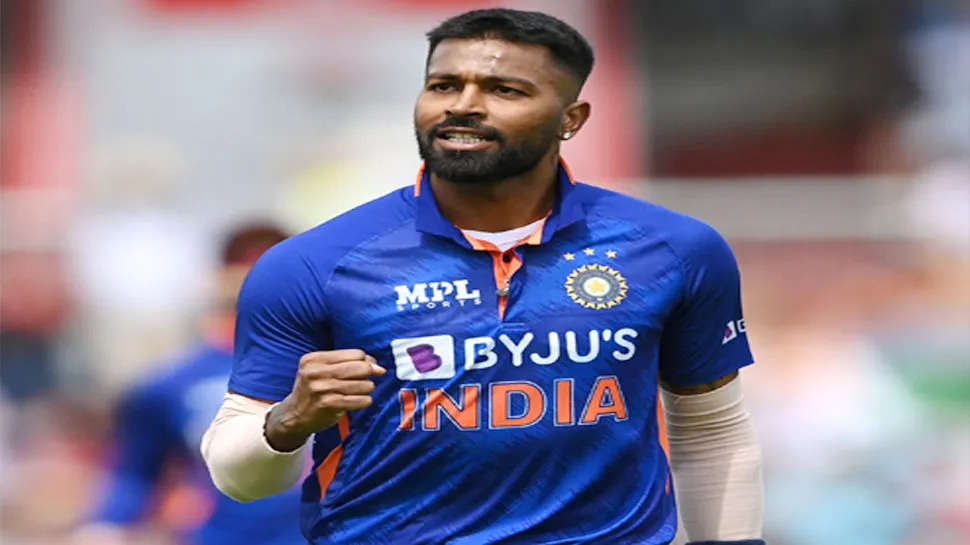 Team India’s explosive all-rounder Hardik Pandya’s record-breaking performance continues since IPL 2022. Hardik Pandya performed in this match that no Indian player could do before in the third T20I match played against the Windies at Warner Park in St Kitts on Tuesday (August 2).

Before him, this feat has been achieved by Yuzvendra Chahal, Bhuvneshwar Kumar, Jasprit Bumrah, R Ashwin and Ravindra Jadeja.