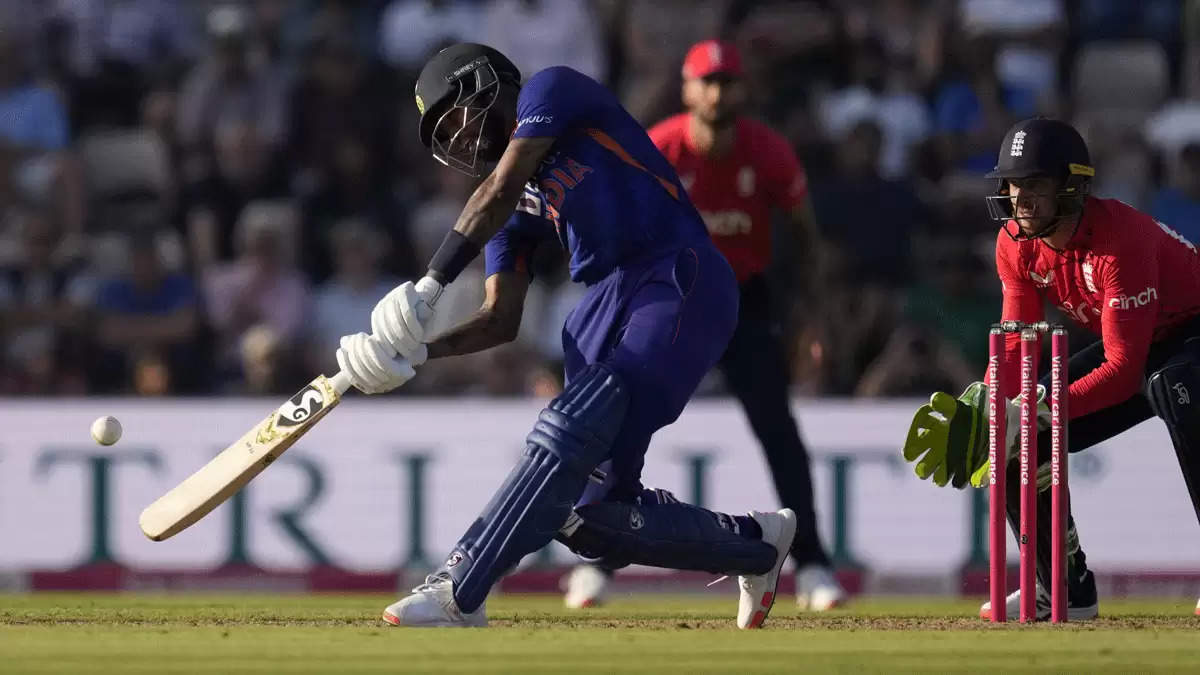 Hardik Pandya, an all-around player for India, had the best performance in the opening T20I against England. India defeated England by 50 runs to take a 1-0 series lead as Hardik scored 50 and claimed 4 wickets.

He is the first Indian player in T20I history to score fifty and take four wickets. As England was bowled out for 148 while chasing 199, the 28-year-old hit six fours and a six while also dismissing Jason Roy, Liam Livingstone, Dawid Malan, and Sam Curran.

Hardik has made an impressive return to competitive cricket after missing many games following injury concerns. He led Gujarat Titans to IPL 2022 title in his first stint as a captain and has carried his form to international cricket

However, Pandya is not taking his success for granted. “I don’t get carried away now. I have learned how to manage things. It was a good day in the first game against England, and I might experience an ordinary outing in the second contest, so keep enjo0ying and do your hard work,” he said.

‘I love my family as they are very important. There is Krunal, my sister-in-law, and my wife when I am a little confused.”