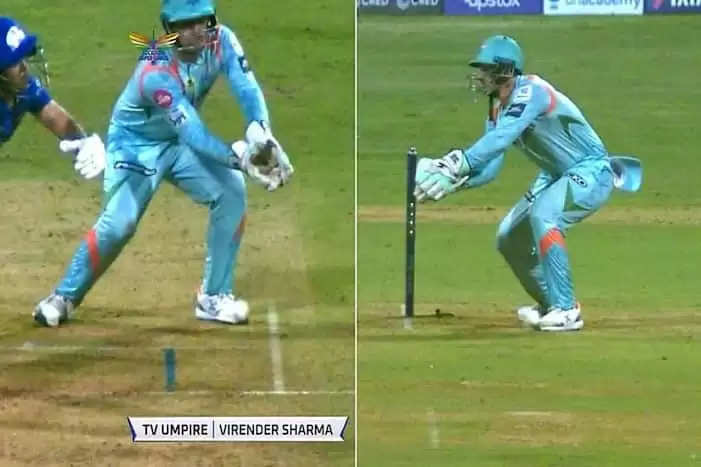 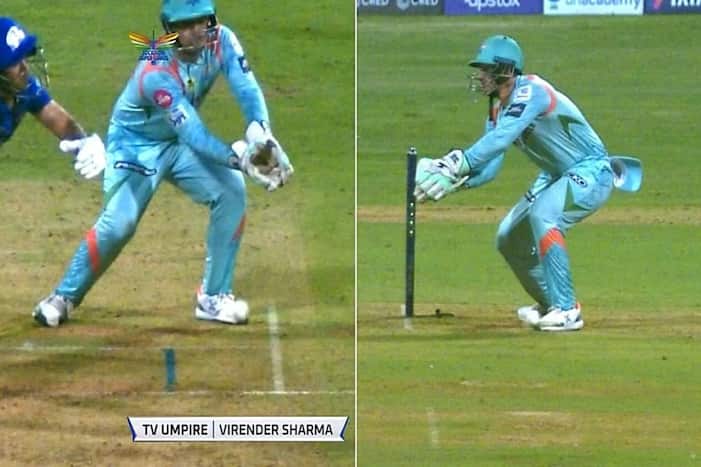 The Mumbai wicket-keeper struggled to regain his form, and his ordeal ended in the strangest of ways. Kishan just about got an inside edge on a wide one from leg-spinner Ravi Bishnoi that lopped up in the air for Holder at slips straight off the keeper's boot. Holder couldn't believe his luck, and neither could Ishan Kishan, who walked away visibly disappointed after failing to come up big once more. Before returning to the dressing room, Kishan scored 8 points off 20 balls.

“If you want to know the very definition of love deserting you, you just saw the entire novel, the entire screenplay with the dismissal of Ishan Kishan,” said Bhogle during commentary for Star Sports.

Just a couple of balls later, captain Rohit, got an inside edge that missed the stumps and almost went for a boundary.