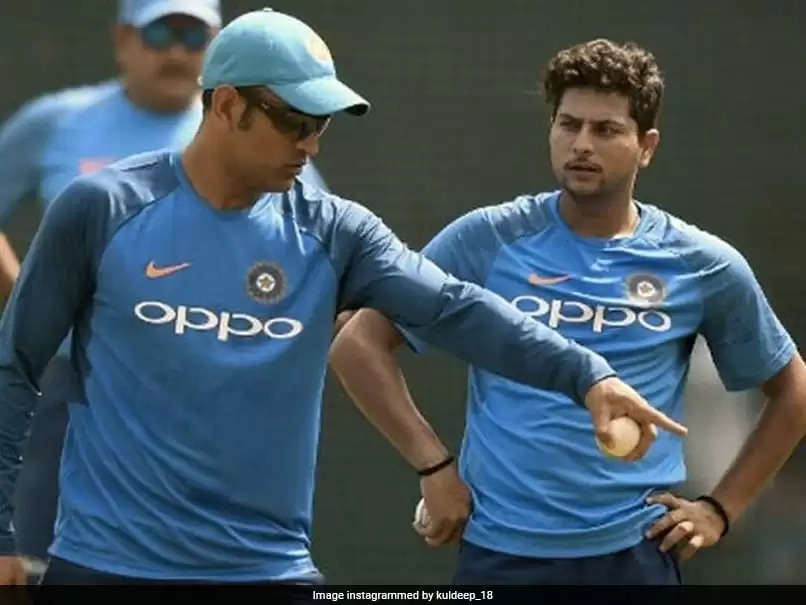 Kuldeep Yadav is back in form and becomes the twilight for Delhi Capitals IPL 2022 campaign so far, taking 13 wickets in seven games. Kuldeep partly credited his Delhi Capitals captain Rishabh Pant too. 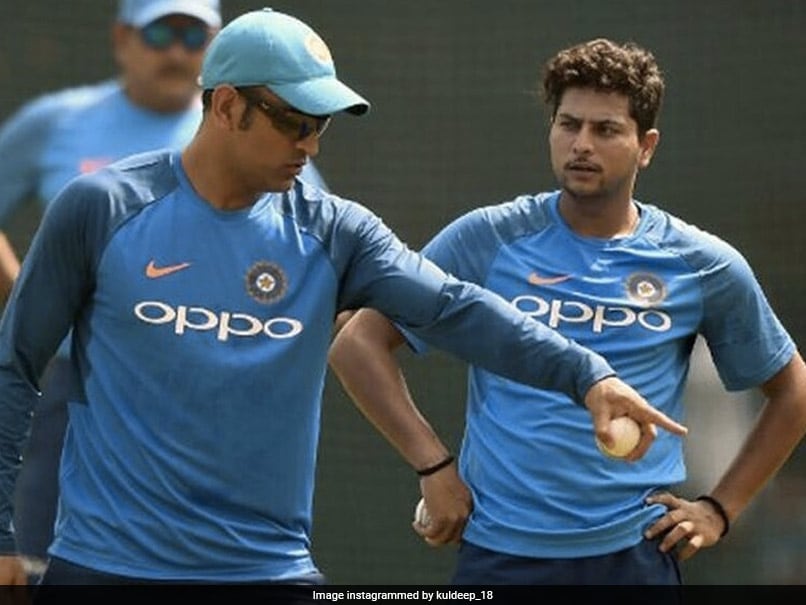 Kuldeep even remarked that Pant was "showing a few glimpses of MS Dhoni’s characteristics behind the stumps".

"I feel Rishabh is showing a few glimpses of MS Dhoni's characteristics behind the stumps. He guides well and stays calm on the field. Wicketkeepers play a big role in the success of spinners. The credit for my performance in this IPL goes to Rishabh as well. We have a good understanding now," Kuldeep said in a Delhi Capitals press release.

The leg-spinner also said that Delhi Capitals assistant coach Shane Watson has helped him with the mental aspect of the game.

"Shane Watson has also helped me a lot. I am very lucky to have worked with Watson for three-four sessions. He has particularly helped me with the mental aspect of the game. I have shared a lot of things with him about what I have been through before joining this team. I speak openly with him," said the 27-year-old.

Kuldeep had a difficult time with KKR in the past few IPL seasons as he had played nine games for KKR in the 2019 season and then made five appearances in the following season.

Kuldeep revealed an interesting conversation with DC head coach Ricky Ponting during his first training session with the team.

"When you are given the freedom to express yourself then you start to enjoy everything. When I spoke to Ricky during my first practice session with the team, he told me that I am bowling very well and that he's looking to play me for all 14 league matches. That conversation with him motivated me a lot."