He Becomes 7th player to score 24,000 runs in international cricket !! 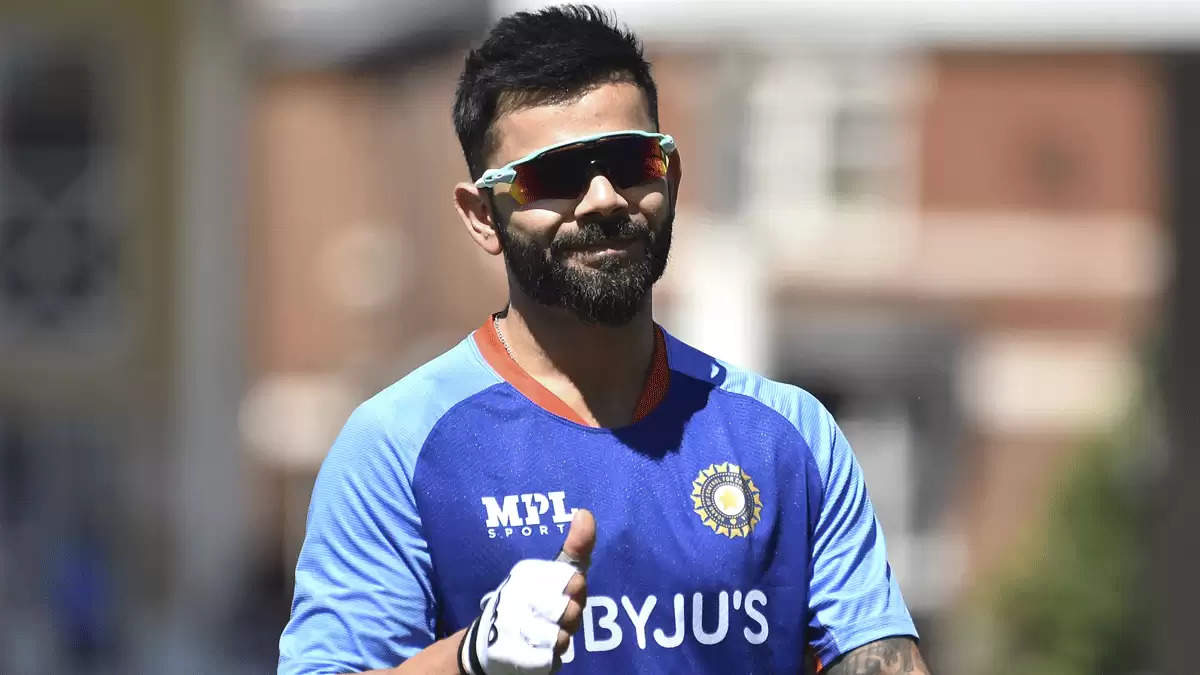 Virat Kohli scored 122 runs against Afghanistan and became the 3rd India and seventh overall to scale 24k runs peak.  So with this, he reached 24,000-runs.

The 33-year-old broke shackles in the last contest of the Asia Cup 2022. Opening the batting for the Men in Blue, he was in full flow from the first over. Virat is the first player to complete a hundred in the Asia Cup T20 tournament.

He hit 12 fours and 6 sixes in 61 balls at the Dubai International Stadium.

The veteran was named the Man of the Match and credited his wife, Anushka Sharma, for his return to form.