He Becomes the first Asian wicket-keeper to score a century in ODIs and Tests in England!! 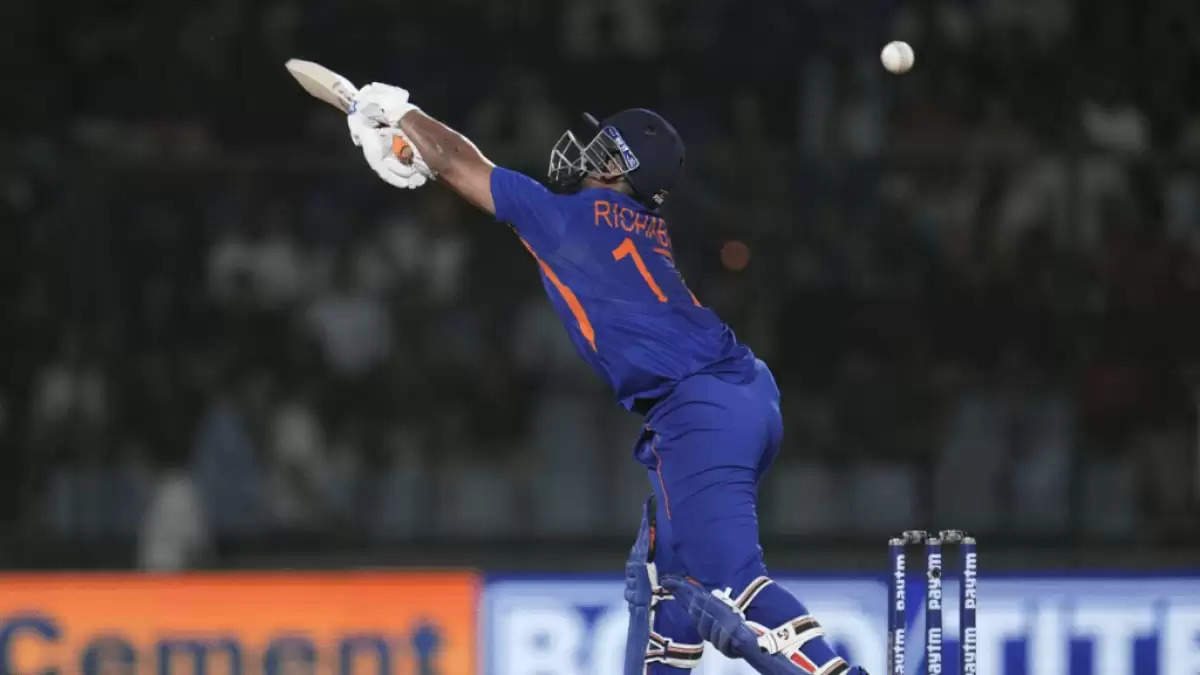 Rishabh Pant gathered 125 not off 113 balls, including 16 fours and 2 sixes in an attacking knock in the final ODI against England.

He became the first Asian wicket-keeper to score a century in Tests and ODIs in England.

His match-winning partner Hardik Pandya, amassed 71 off 55 balls with the help of 10 fours.

The southpaw had scored a century and fifty in the fifth and final Test against the Ben Stokes-led team but the visitors lost the match.