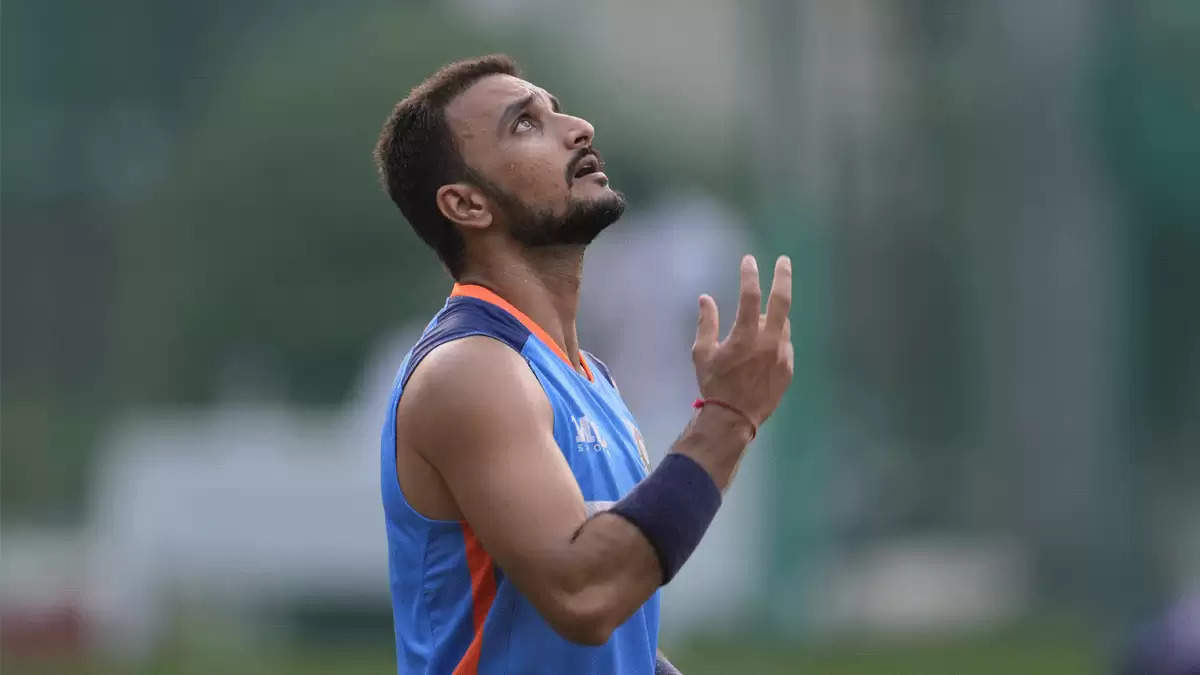 Indian spinners were unable to defend 208 runs against Australia in the first T20I in Mohali. Except for Axar Patel, the rest were hammered for fours and sixes at will by their opponents.

Harshal Patel returned to the cricket field after a lengthy injury hiatus but had a lackluster performance. The Australians enjoyed his bowling and scored a lot of runs off his slower deliveries.

The pacer let up 49 runs in four overs without taking a wicket. He has conceded 40+ runs five times in 2022, the highest by an Indian bowler in a single year of T20Is.

Indians conceding 40+ runs in most T20Is of a year

Meanwhile, despite the absence of their key players, Australia triumphed by four wickets. Cameron Green, who is not even a member of their ICC T20 World Cup 2022 squad, was named Man of the Match for his amazing fifty.