He as a batter, bowler, and fielder, was more important than being a captain – MS Dhoni!! 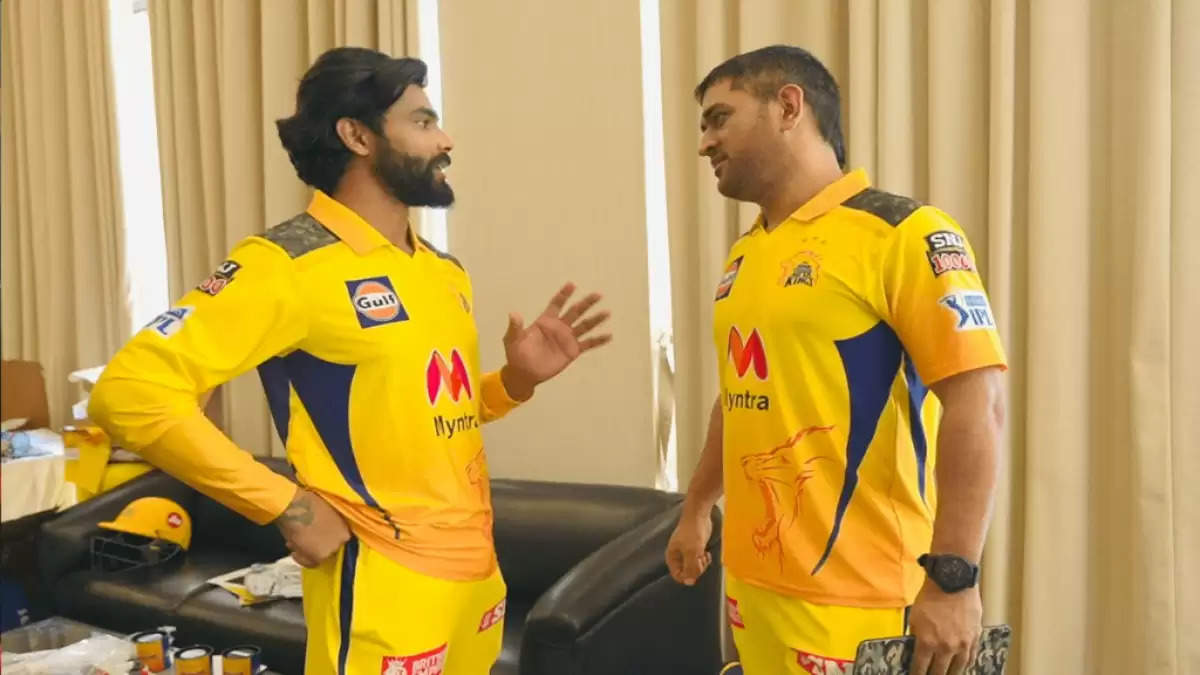 MS Dhoni walked out for a toss against SunRisers Hyderabad. And his return was marked by Ravinder Jadeja’s stepping down from the role. His return left many unanswered questions about franchise’s future. The return of MS Dhoni changed the fortunes of the Chennai Super Kings as the defending champions defeated Sunrisers Hyderabad by 13 runs. He replaced Ravindra Jadeja, who left the leadership role after 6 defeats.

Ruturaj Gaikwad (99) while Devon Conway gathered (85). The four-time champions posted 202/5 in 20 overs. Chasing 203, the Hyderabad-based franchise could only score 189/6 in the allotted overs.

When MS was asked about Jadeja’s decision, and he agreed to take over, the 40-year-old said – “Ravindra Jadeja was under pressure and could not perform as a player. As a batter, bowler, and fielder, Jadeja is more important than a captain. You generally don’t see him dropping catches, and this is what happened in the previous games.”