He becomes the number 1 ranked batsman in ICC T20I Rankings for Batters!! 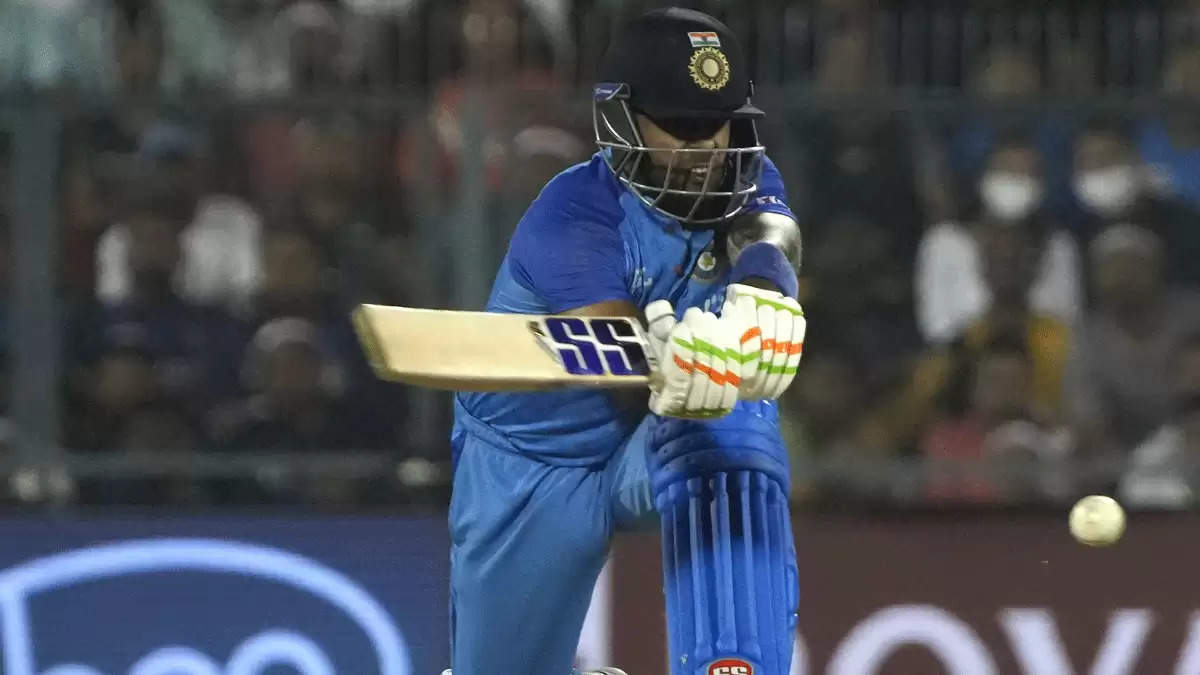 According to the ICC T20I Batting Rankings, Suryakumar Yadav is now the best batsman in the world. When compared to Pakistan's Mohammad Rizwan, he is far superior. Compared to Rizwan, SKY has a higher rating (863 vs. 842).

During the ICC T20 World Cup, SKY has been in incredible form. He has scored 50 runs twice, once against the Netherlands and once against South Africa.

Surya's undefeated 51 was a major factor in India's victory over the Orange Army, but his 68 runs off of 40 balls were in vain as the Proteas lost the match by 5 wickets.

The right-handed batter has been the most consistent player since making his debut for Team India.