He grew in a team of superstars with faith that they will take care of me!! 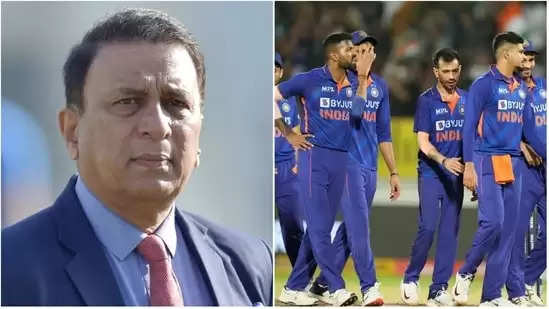 A blistering return of two of India's big names in the white-ball formats five-match T20I series at home against South Africa – Hardik Pandya and Dinesh Karthik. Both received the international call-up due to their consistent performances in the recently-concluded 2022 edition of the Indian Premier League, and produced impressive performances on their return to Indian colours. 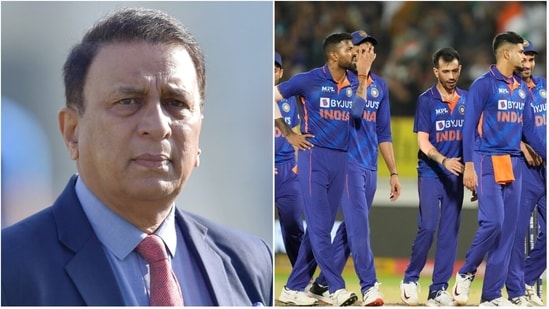 Hardik will lead Team India in the absence of wicketkeeper-batter Rishabh Pant for the two-match T20I series away at Ireland. Former India captain and batting legend Sunil Gavaskar hailed the growth of the all-rounder, saying, “It's good to see the maturity that has come in Hardik Pandya's batting, and his cricket overall. He has tempered his talent with that little bit of responsibility,” Gavaskar said on Star Sports.

"Earlier on, when he played in a team full of superstars.. I mean, he grew up in the team of superstars, whether it was Mumbai Indians or India. And so, it was easy to go and say, "I will just play my game because these guys will take care of me. They will take up in case I fail'.

“Now, as a captain, he knows his responsibility. He knows he has to take his team. And that has only improved him as a cricketer and that is only good for Indian cricket,” Gavaskar further explained.

Hardik had led the Gujarat Titans to title victory in the franchise's maiden season at the Indian Premier League this year.