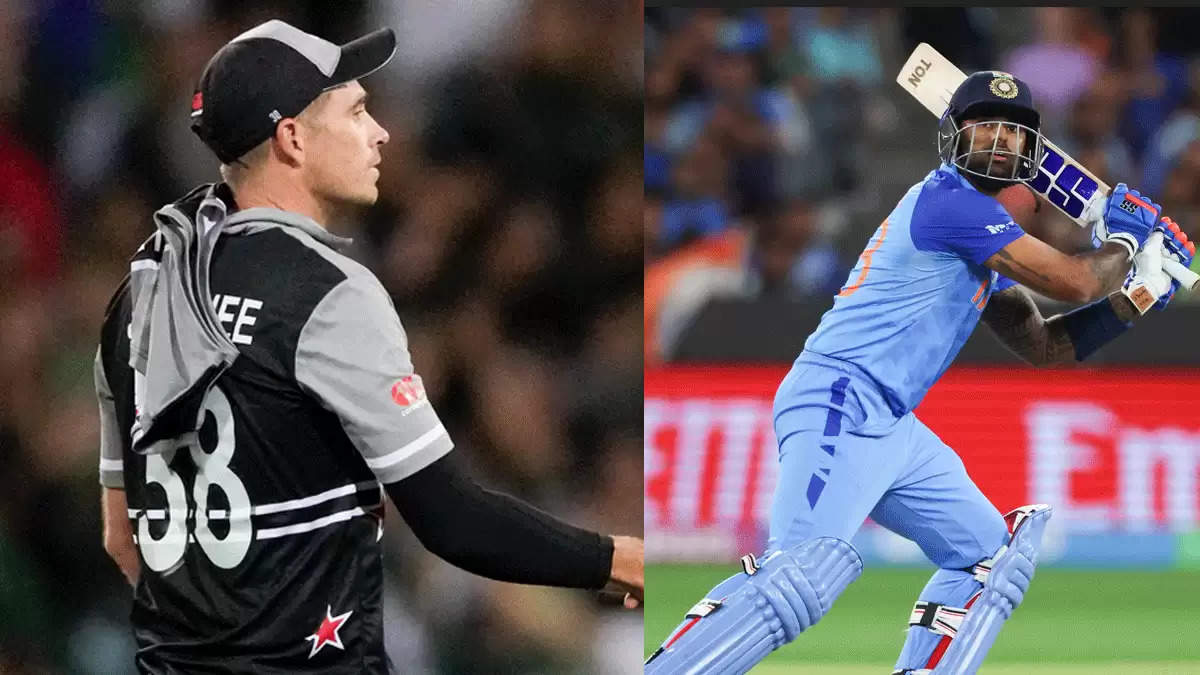 Suryakunar Yadav has been the best player in T20I cricket for more than a year, but New Zealand fast bowler Tim Southee said that he is still not the best.

SKY scored an unbeaten 111 runs to help the Men in Blue beat New Zealand in the 2nd T20I on Sunday. He is the best batsman in the ICC Men's T20I batting rankings.

At Mount Maunganui's Bay Oval, the team easily won by 65 runs thanks to Suryakumar's great batting. Tim Southee also bowled well and got a hat-trick, but he wasn't as good as him.

The two top performers set for a conversation at the Bay Oval.

When Southee was asked if he considers Suryakumar the best Indian T20 player, the pacer said no.

“India have been blessed with a lot of good T20 players, who have done well for a long duration of time. Surya has been doing good in the last 12 months but he need to carry on for over a period of time,” said Southee.

“There are players who have carried on for a long time and achieved so much in their careers,” he added.

Southee took three wickets and leaked 34 runs in 4 overs. “He can hit in many ways. Surya has been in great form and was impressive against us.”