He is somebody on whom India banks a lot – Says Salman Butt!! 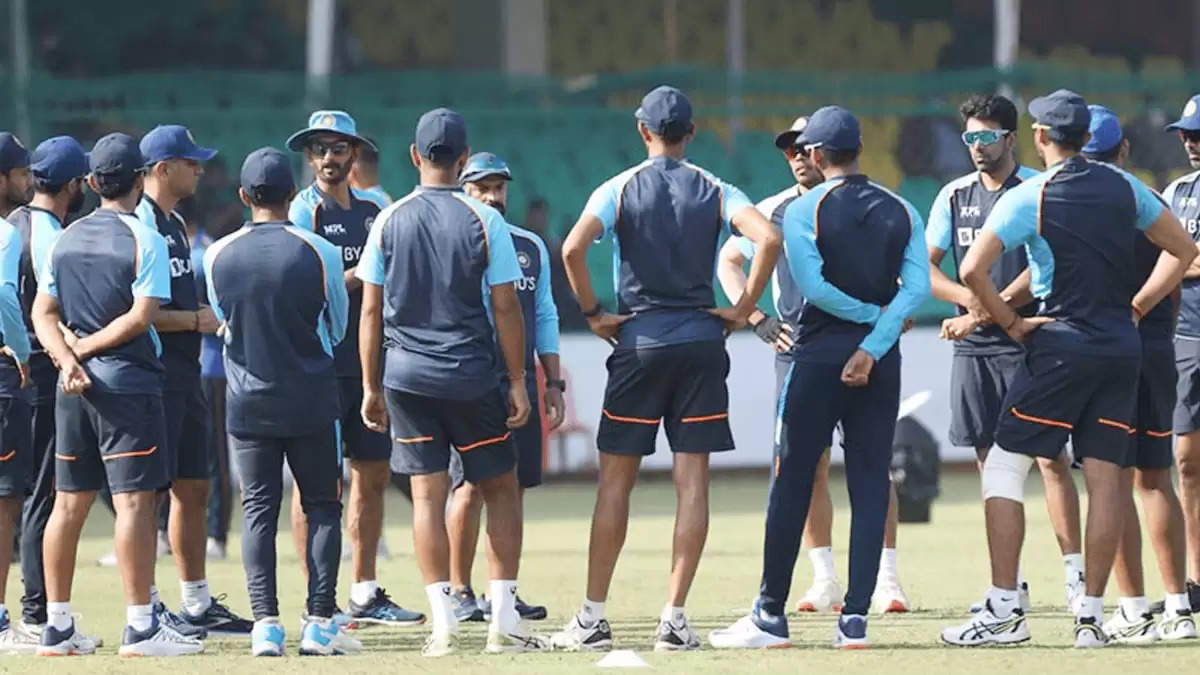 The 28-year-old Team India all-rounder Hardik Pandya was dropped from the Indian team following the Men in Blue’s exit from the ICC T20 World Cup in the UAE. With his hard work on fitness, he made a sensational comeback through the Indian Premier League 2022. He led Gujarat Titans to the IPL title in the 15th season.

Former Pakistan captain Salman Butt reckons, “Hardik Pandya is somebody on whom India banks a lot. He is looking fitter after his return to cricket. Everyone knows about his skills and he has been a match-winner for the Indian team.”

“He had some fitness issues, and his form dropped. He has been scoring runs and taking wickets since recovering from those problems.”