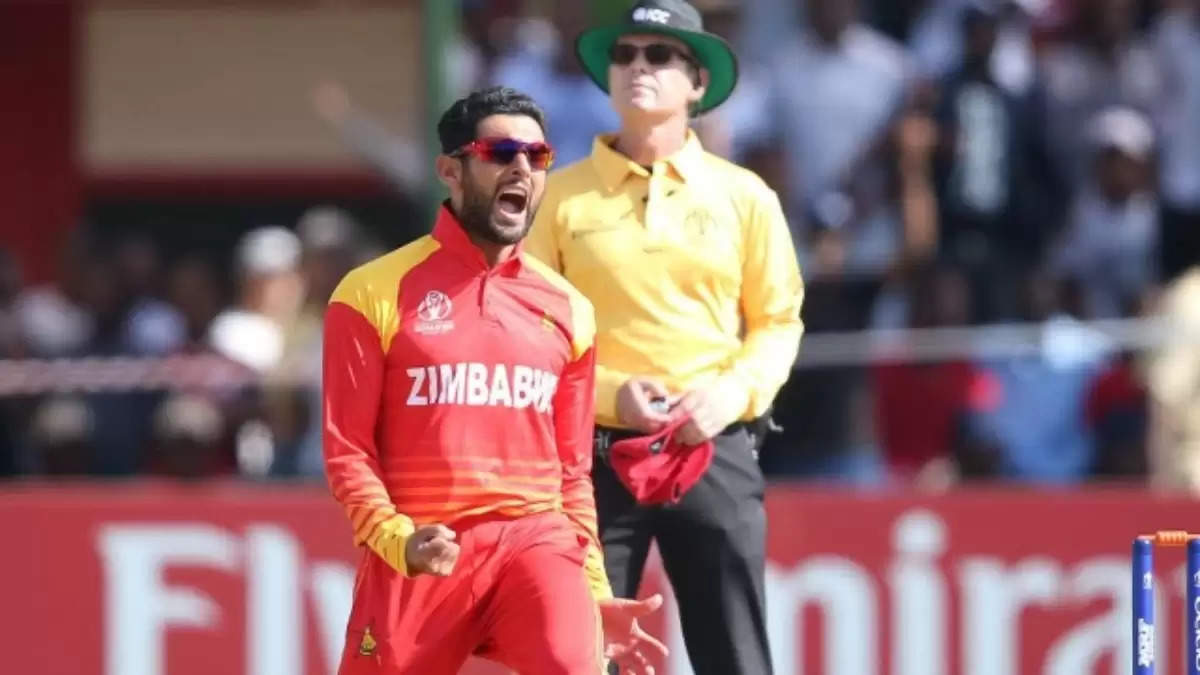 Men in blue defeated Zimbabwe by 71 runs in the last game of the Super 12 stage in the ICC T20 World Cup.

Yadav went unbeaten 61 off just 25 balls as India finished with 186-5 in 20 overs. He hit 6 fours and 4 sixes in his scintillating knock against the African nation.

In reply, Zimbabwe struggled to get going against India’s pacers.

It was reduced to 36-5 in 7.3 overs. Wesley Madhevere and Regis Chakabva were out for ducks while Craig Ervine and Sean Williams only managed to score 13 and 11, respectively.

Sikandar Raza out caught off Pandya with 34 off 24 balls.

Raza conceded just 18 runs from three overs and took 1 wicket. He became the first-ever cricketer to hit 500+ runs and take 25+ wickets in a calendar year in T20Is.

Ryan Burl hit five fours and a six to score 35 off 22 balls.