He is the most mature captain – Aakash Chopra!! 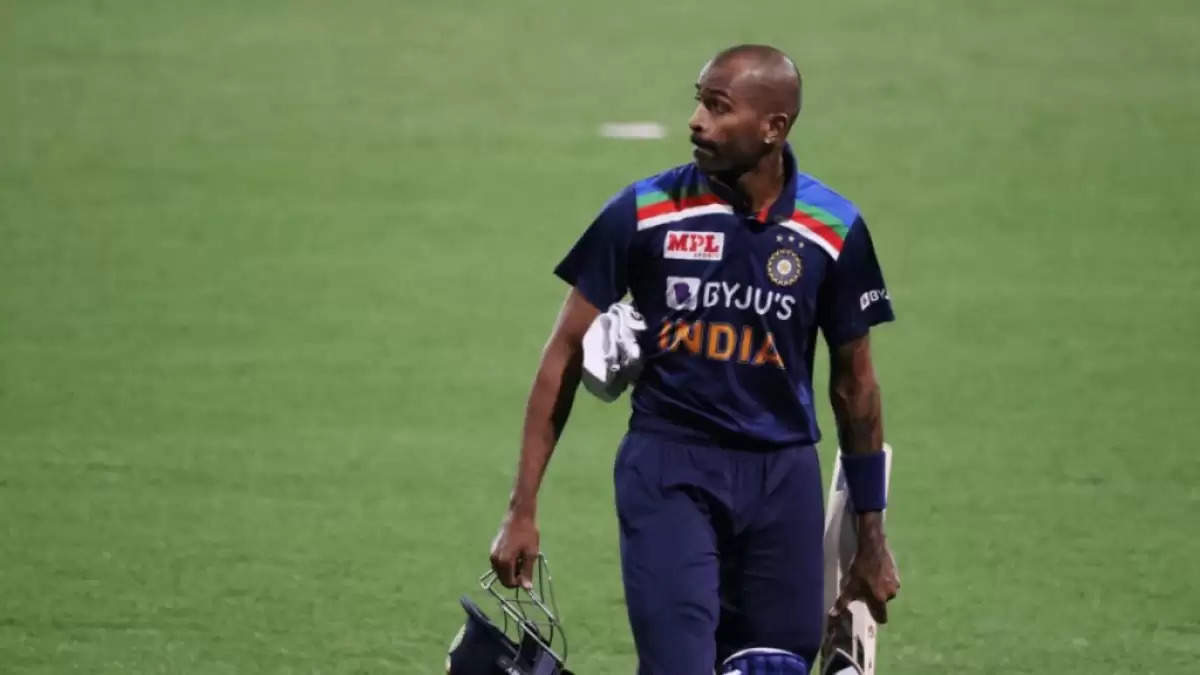 India’s new captain Hardik Pandya will lead the Men in Blue in Ireland. Former India cricketer and commentator Aakash Chopra called Pandya the most matured captain, Chopra highlighted his captaincy track record in the Indian Premier League 2022. Pandya’s was the top contender after he led Gujarat Titans to title in IPL 2022.

The selection committee named a 17-member squad for two T20I against Ireland.

“Rise and rise of Hardik Pandya. He has captained in just one season. He’s the most mature captain amongst the younger lot. Here’s wishing him all the very best for the first captaincy assignment in international cricket.”

Bhuvneshwar Kumar, is the vice-captain of the team. Sanju Samson, Dinesh Karthik and Yuzvendra Chahal are part of the squad.

Umran Malik and Arshdeep Singh have been retained, while Rahul Tripathi has been included. Suryakumar Yadav is also making his comeback after recovering from an injury.