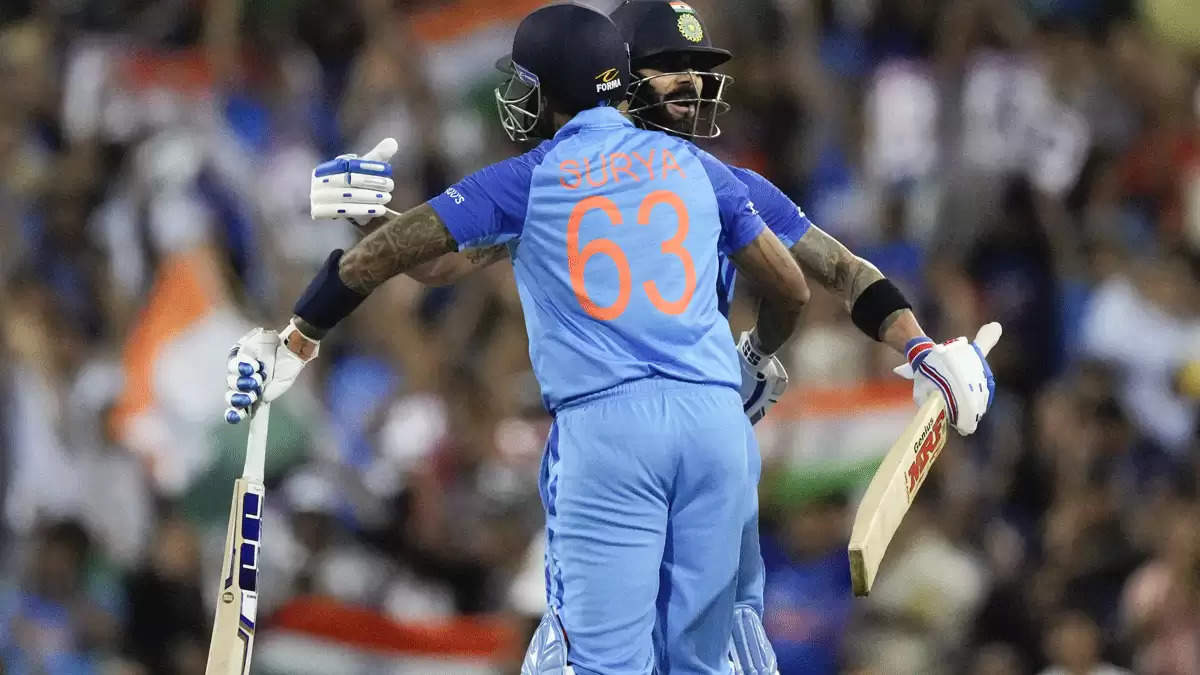 In the next three T20I games against New Zealand, Suryakumar Yadav could beat Virat Kohli's record.

Kohli had gotten 1614 runs in 31 T20 games, which was the most any Indian batter had ever gotten in a single year.

Virat is seventh on the all-time list, after Mohammad Rizwan (who made the list twice), Babar Azam, Alex Hales, Chris Gayle, and Shan Masood.

England defeated India by 10 wickets in the semi-final of the World Cup at the Melbourne Cricket Ground.