He takes u-turn on Umran Malik, says he is not ready for international cricket!! 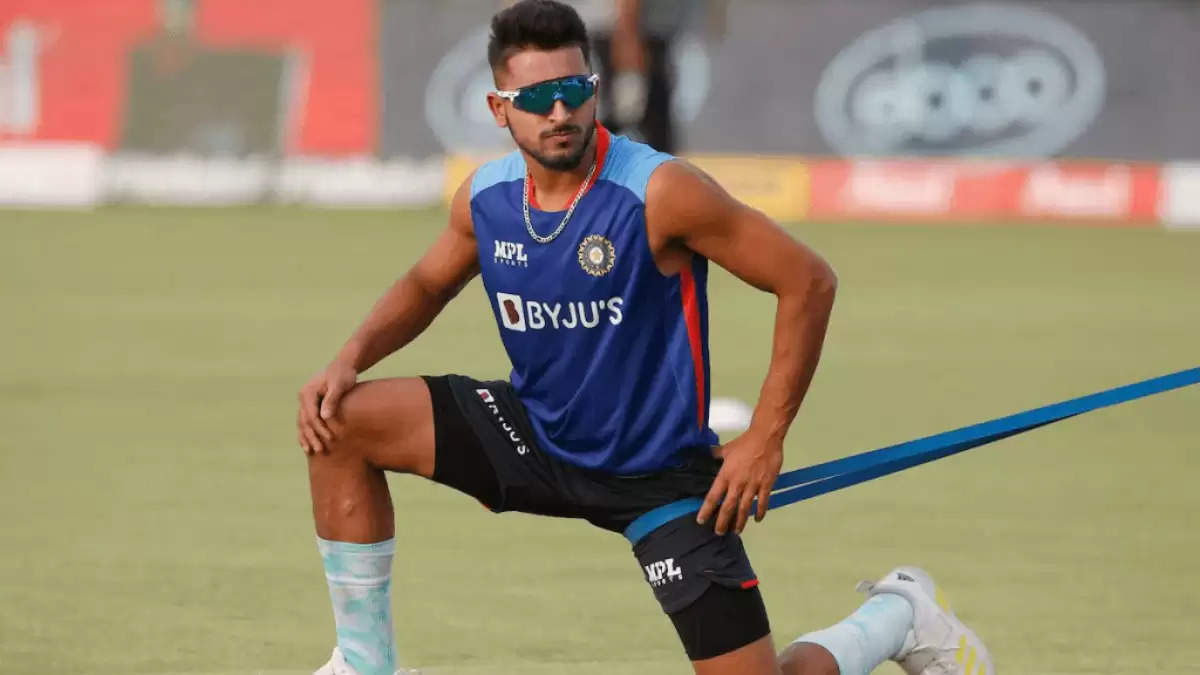 The role of a think tank has frequently been played by the fans and experts. If a player does well in one tournament, they often make a big deal out of him.

Umran Malik is one such cricketer. All of them were impressed by the 22-year-old Jammu native's speed.

Umran had a great IPL season, taking 22 wickets. He had not, however, been able to have the same influence on a global scale. In his first nine overs of bowling, he has taken two wickets but also given away 112 runs. More than 12 runs per over have been given up by him. He's been expensive even when the Men in Blue bowled tightly.

However, after Umran's subpar bowling, many experts and supporters changed their minds. They believe he should play more local cricket.

Aakash Chopra is one of the experts who made a U-turn. Umran needs more time and is not ready for international cricket, according to a former cricketer turned analyst who supported his selection for the national team.

“No doubt, he has pace. But what I feel is that Umran Malik is not ready for international cricket as of now. It is very simple, he needs time. He hasn’t played a lot of cricket and so he is still raw,” he said.