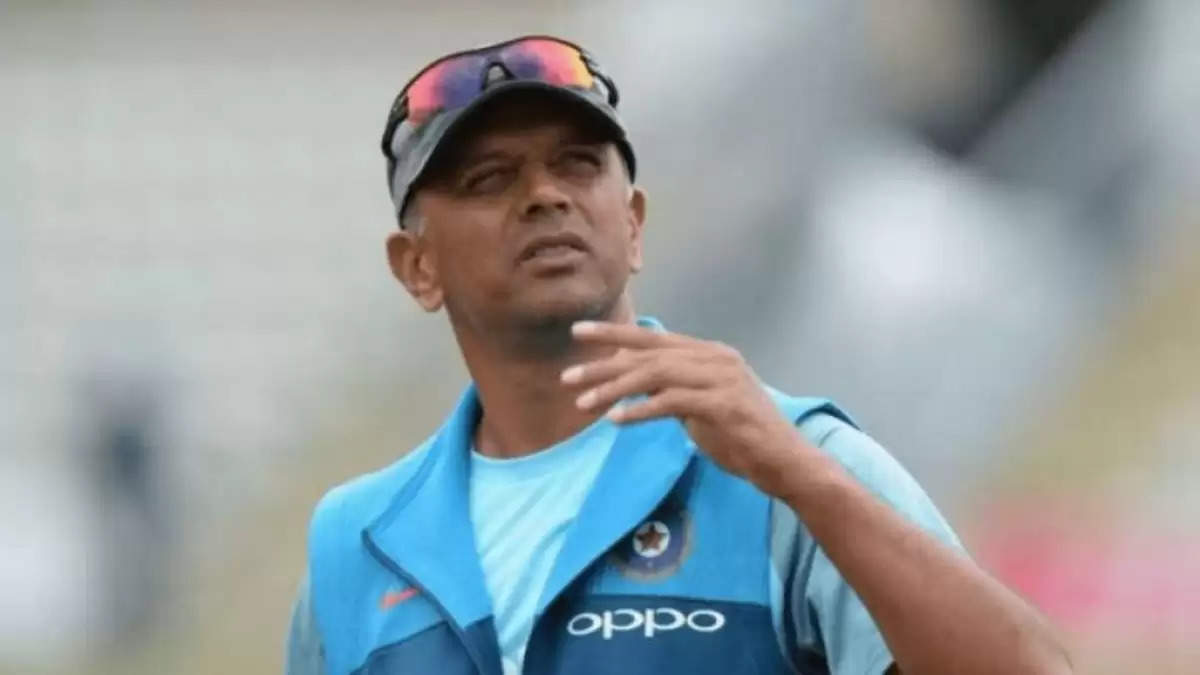 Team India’s head coach Rahul Dravid had tested positive for COVID-19 before the team’s departure and was in home isolation in Bangalore.

But now he has recovered fully and is expected to join the team for the opening match of the Asia Cup 2022 against Pakistan.

The BCCI had appointed VVS Laxman as interim coach until Dravid joined the team.

“Rahul test results has come negative and he is fit to fly,” a BCCI official confirmed to The Indian Express.

Rohit Sharma-led team will play against Pakistan on August 28 at the Dubai International Stadium.

“Team India Head Coach Rahul Dravid has tested positive for COVID-19 in a routine test conducted ahead of the team’s departure to the UAE for Asia Cup 2022. Dravid is under the supervision of the BCCI Medical team and has mild symptoms. He will join the team once he returns with a negative COVID-19 report. The rest of the team will assemble in the UAE on 23rd August, 2022.”