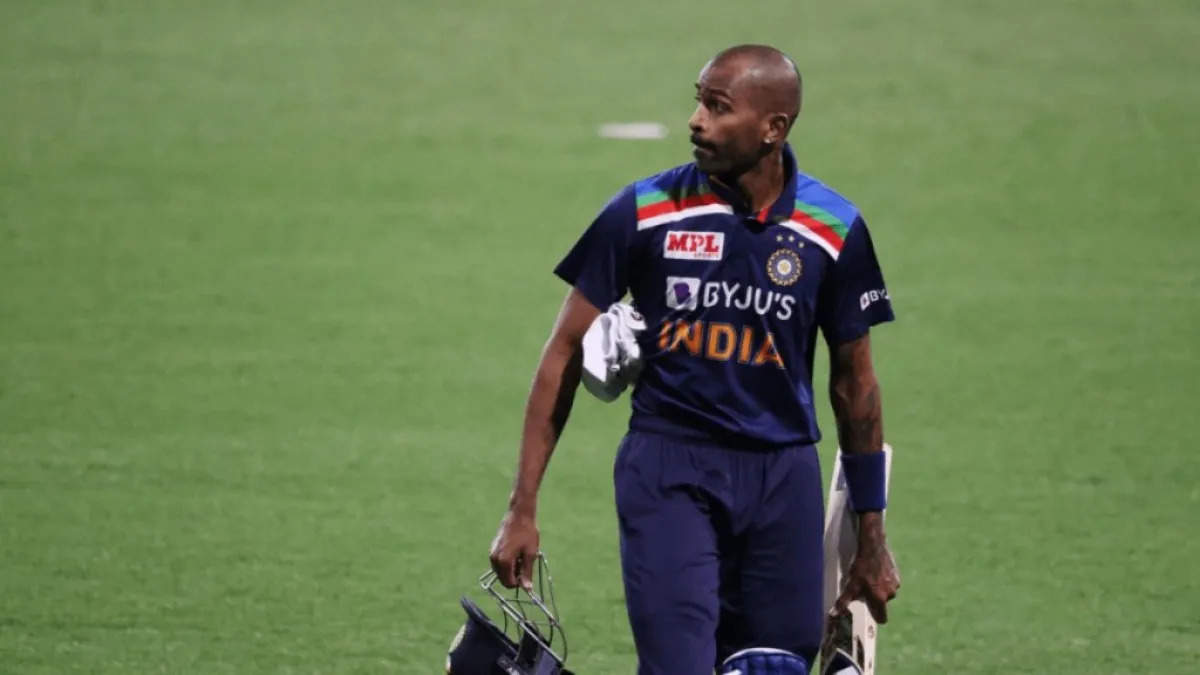 India faces a heap of criticism after its soul-crushing defeat in the second T20I against the West Indies. The visitors witnessed a sudden batting collapse and accumulated just 138 in 20 overs.

Obed McCoy’s six wickets were a breakthrough that never allowed the Men in Blue to break free.

Meanwhile, a section of the Indian fans crossed all the limits as they were heard chanting Hardik Pandya murdabad.

Crowd chanting hardik pandya murdabaad for being a better captain and player than Rohit Sharma? pic.twitter.com/d25thrvSZQ

The Indian all-rounder scored 31 runs off 31 balls but after his dismissal ended team’s chances of finishing on a high in a second consecutive game.

Earlier, the Men in Blue whitewashed the hosts in a three-game one-day international series.