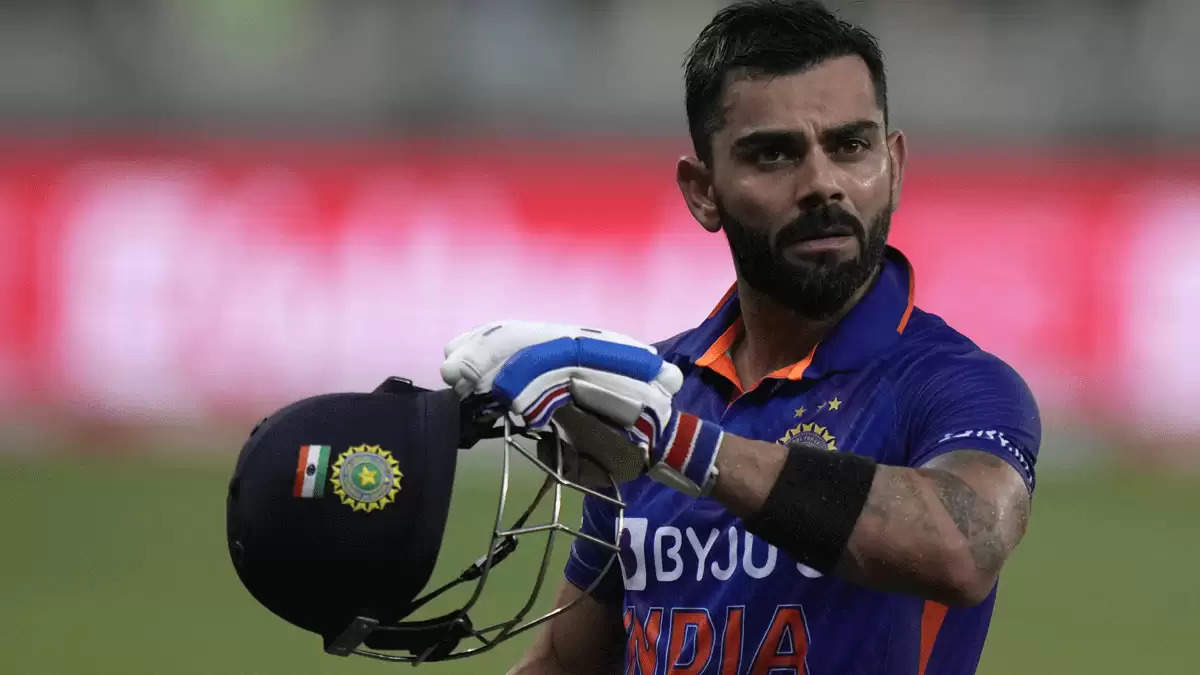 Earlier on Wednesday, Robin Uthappa declared his retirement from all forms of cricket (September 14). He was a member of the World Cup-winning squad in 2007.

Both former and current players sent their best wishes to him after learning of his retirement. He and Virat Kohli shared a dressing room while he played for Royal Challengers Bangalore.

Well done, Robbie," Kohli commented in response to Robin Uthappa's Instagram post announcing his retirement. I'm sending you nothing but love and blessings. You should feel quite proud, and it was a pleasure to play with you. Best wishes, my brother.

The Kerala Cricket Association has issued Uthappa a No Objection Certificate, allowing him to participate in international T20 leagues.

He played with the Kolkata Knight Riders for six seasons, winning two championships. In 2014, he also took home the Orange Cap.

He was purchased by CSK after KKR released him in 2020, and the two of them shared the IPL championship in 2021.