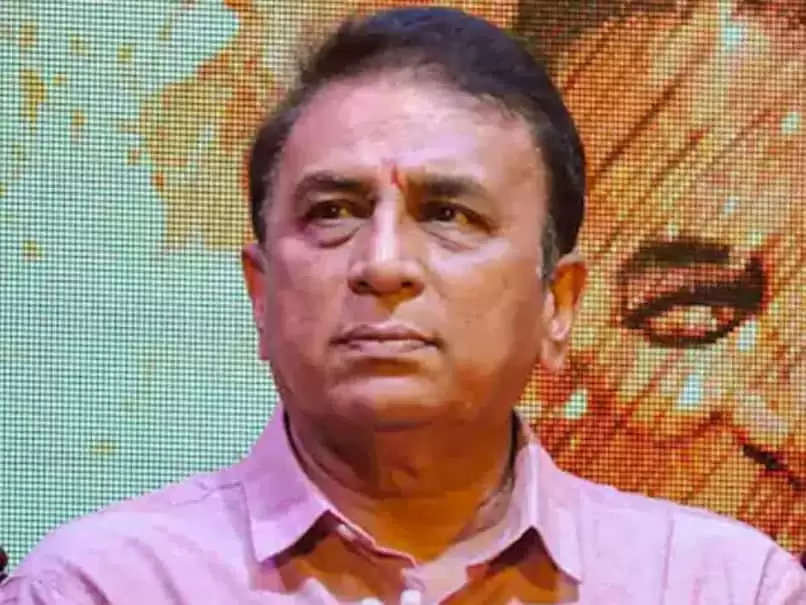 Young SunRisers Hyderabad (SRH) pacer impressed everyone with his speed like a bullet who can dish out deliveries in the range of 150 kmph consistently.

In his last show against Punjab Kings in IPL 2022, he took four wickets. Former India captain Sunil Gavaskar believes that "Umran Malik has been very, very impressed with his speed but more than his speed, it's his accuracy (that's impressed). A lot of guys who bowl at that speed tend to spray the ball around but Umran bowls very few wide deliveries," said Gavaskar on Cricket Live on Star Sports.

"If he can control the wides down the leg side, he will be a tremendous bowler because that will mean he'll be attacking the stumps all the time, and with his pace, it's not easy to hit straight. If he bowls wicket-to-wicket, he's going to be pretty much an unplayable bowler. He's going to play for India," he stated further.

SunRisers Hyderabad fast-bowling coach Dale Stey celebrated in style with Muttiah Muralitharan in the dugout when Umran had rattled the stumps of KKR skipper Shreyas Iyer in their previous match.

While speaking on Cricket Live on Star Sports, Steyn said about Umran: "My job with Umran is to ensure he runs fast and make players play differently. My job is to try and make him forward-thinking as to what the batters are planning on doing. It's exciting for us to sit back and watch what a genius he is. I don't want to turn him into what I was, all I want is his geniuses to come out."

SRH is placed at the fourth spot in the points table. SRH will next head-on against Royal Challengers Bangalore on Saturday.