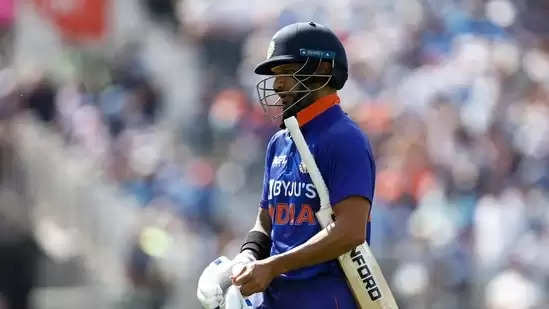 Till mid 2019Shikhar Dhawan, was considered in the same bracket as that of Virat Kohli and Rohit Sharma. But the veteran opener slowly fell out of contention to make the 2022 T20 World Cup after missing out the squad for the tournament last year, Dhawan is hopeful to make 2023 ODI World Cup team and made his intentions clear with his sctinlitating performance 97 off 99 in the first ODI Against WI on Friday in Port of Spain. 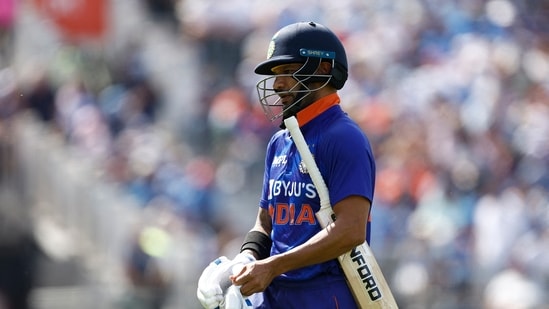 India are without the services of seven of their regular players which includes Kohli and current India captain Rohit. Hence, Dhawan has been named as the leader of the second-string side for the ODI series against West Indies.

Speaking on Fan Code after India set a target of 309, Jadeja admitted,

“If you get a weak bowling attack that what else can be better than that,” Jadeja said on Dhawan's 97 before he continued saying, “Regarding Shikhar Dhawan I am totally confused. What is he doing here? 6 months back he was dropped. India moved on to KL Rahul and some of the younger players. Then suddenly he was made the captain in the Sri Lanka tour last year. Then again he was left out, then was taken to England. So what are they thinking? And if he is part of India's thought process than captain Rohit Sharma said that we will play an aggressive brand of cricket. He is definitely not part of it.”

Dhawan's 97 did help India set a 300-plus target in Port of Spain before the visitors scripted a narrow three-run win to take a 1-0 lead in the three-match series.