Hoping to see both India vs Pakistan in FINALS – Harbhajan Singh!! 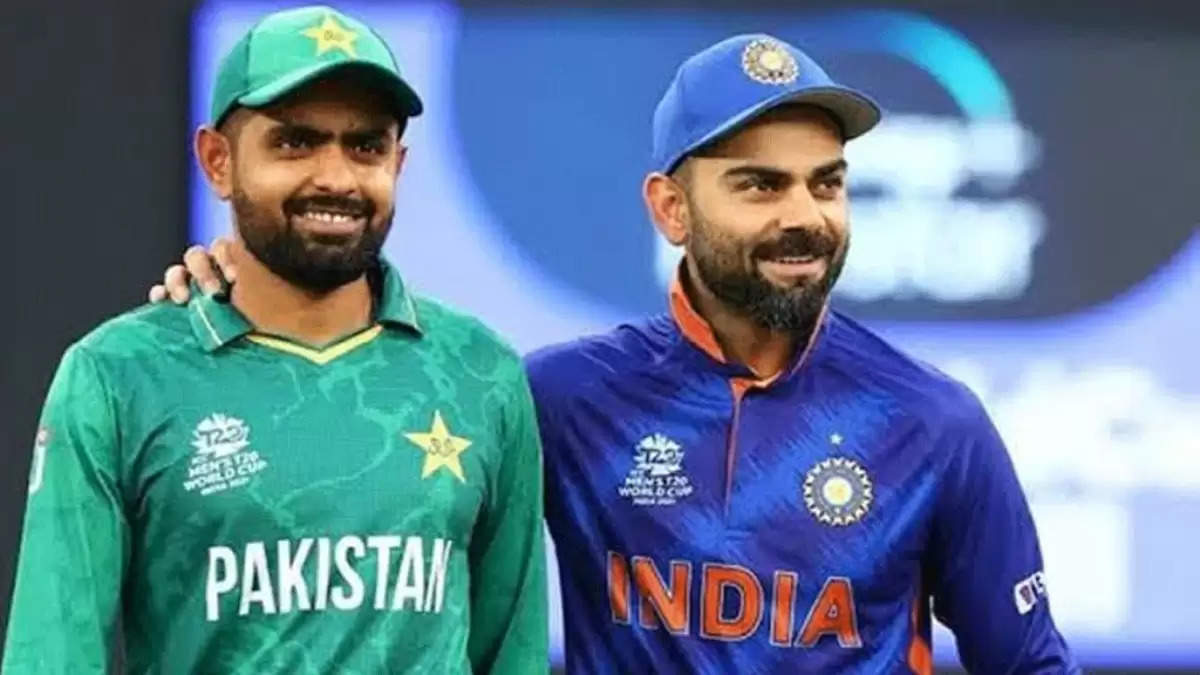 Former India player Harbhajan Singh extended his wishes to Pakistan for qualifying for the ICC T20 World Cup final and reaching the semi-final against NZ.

Bhajji is hoping to watch India and Pakistan at the Melbourne Cricket Ground. He took to Twitter to laud the Men in Green for their phenomenal display.

“Congratulations @TheRealPCB for getting into the finals ..credit to the team and management .. @iMRizwanPak and @babarazam258 well played .. Hoping for India vs Pakistan FINALS 🤞🏼 @BCCI @ICC
@T20WorldCup,” he wrote on Twitter.

New Zealand won the toss and elected to bat first, a decision their batter couldn’t justify, and they struggled for runs.

Had Daryl Mitchell not scored an aggressive fifty, the Kiwis would have struggled to cross even 150.

Chasing 153 for a place in the finals, Babar Azam and Mohammad Rizwan made things look easy and crossed the line quickly.