How MS Dhoni changed his life!! 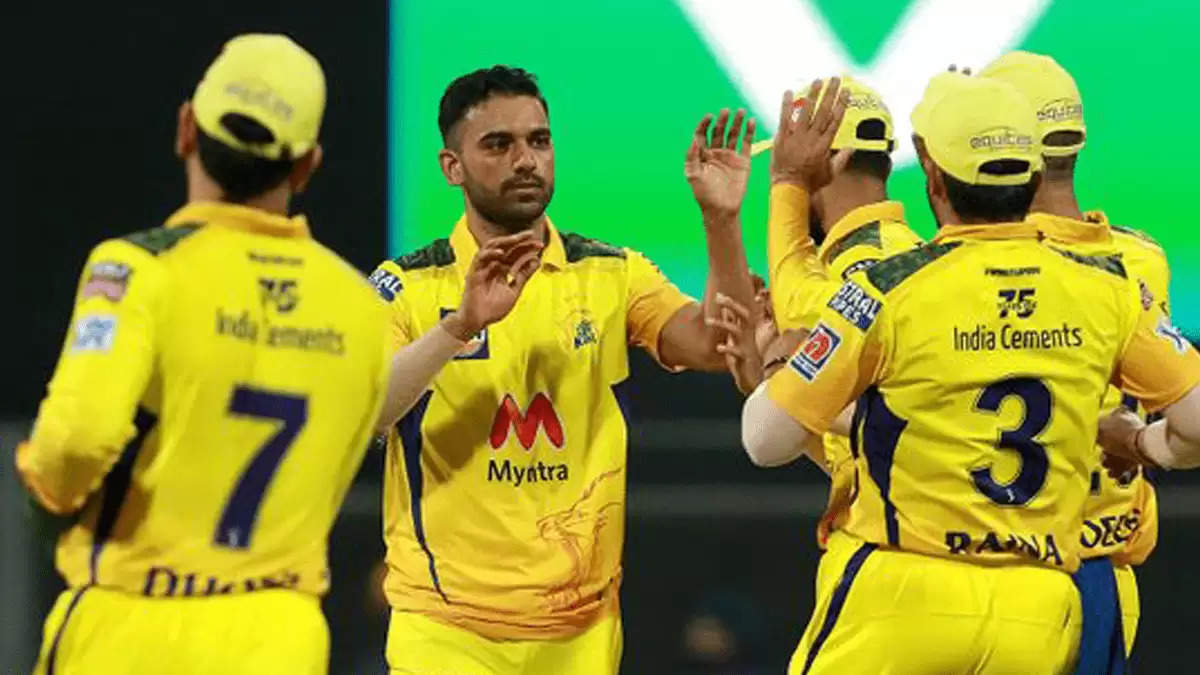 Deepak Chahar is back to play after recovering from his injury. He is all set to play in the ODI series in Zimbabwe.

The 30-year-old, spoke about MS Dhoni’s role in his career.

“Mahi gave me confidence and a lot of suggestions. He asked me to believe in myself. Dhoni bhai is the number one captain who knows how to get the best out of players. If he believes in you, you have to believe in yourself. The belief I got from playing for CSK has played a key role in my international career. The belief and confidence MSD gave me changed my career,” he said.

Chahar has missed a lot of matches due to injury concerns. He has not played since February.