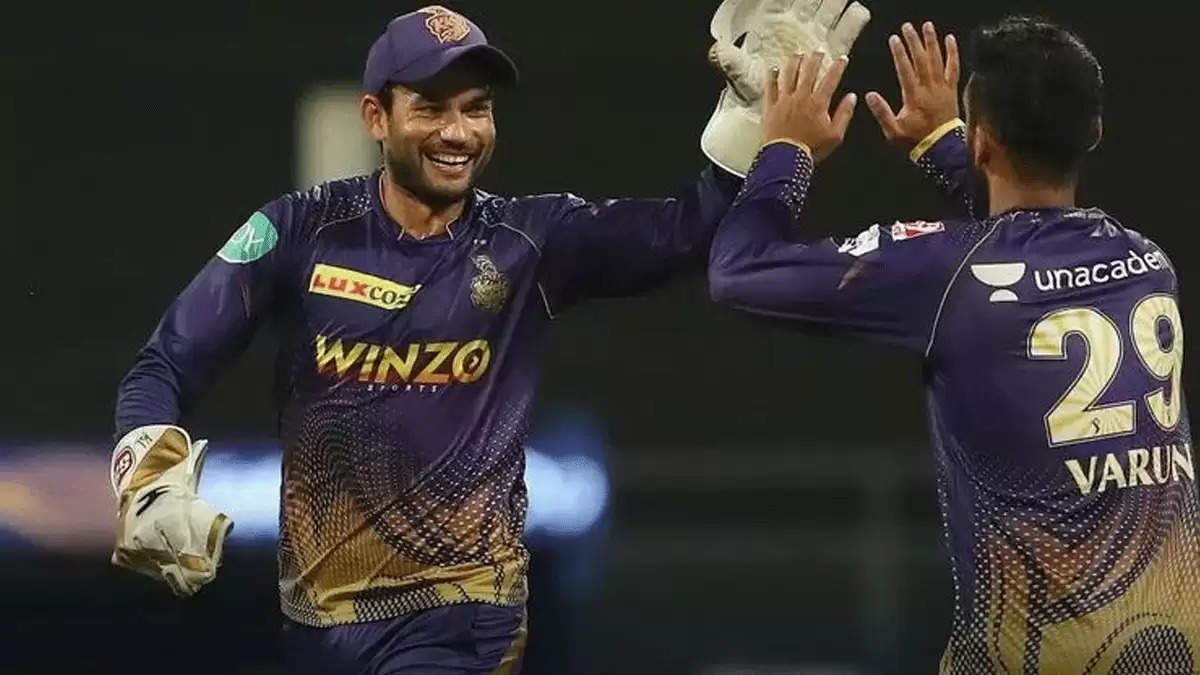 Veteran Saurashtra batter Sheldon Jackson was not included in the India A squad, which will take on New Zealand A.

In an interview with Sportstar, he launched a strongly worded attack on the selection committee

“Many times, I have heard that he is a frustrated cricketer. I am a fun-loving player who has a family to go back to. If I am asking a question, there has to be someone who can get back to me. Sadly, there is no one,” he said.

Jackson, who averages more than 50 in first-class lambasted the selectors for not putting his name in the West Zone squad for Duleep Trophy.

“I am not even picked for the Duleep Trophy because someone feels I am too old. I was hoping to play for India A. And you don’t pick me for Duleep Trophy, which is unexpectable,” he said.

The 35-year-old said that players in their thirties are not looked at because of their age.