I could not believe my eyes. How was Kohli hitting those shots? Says New BCCI president 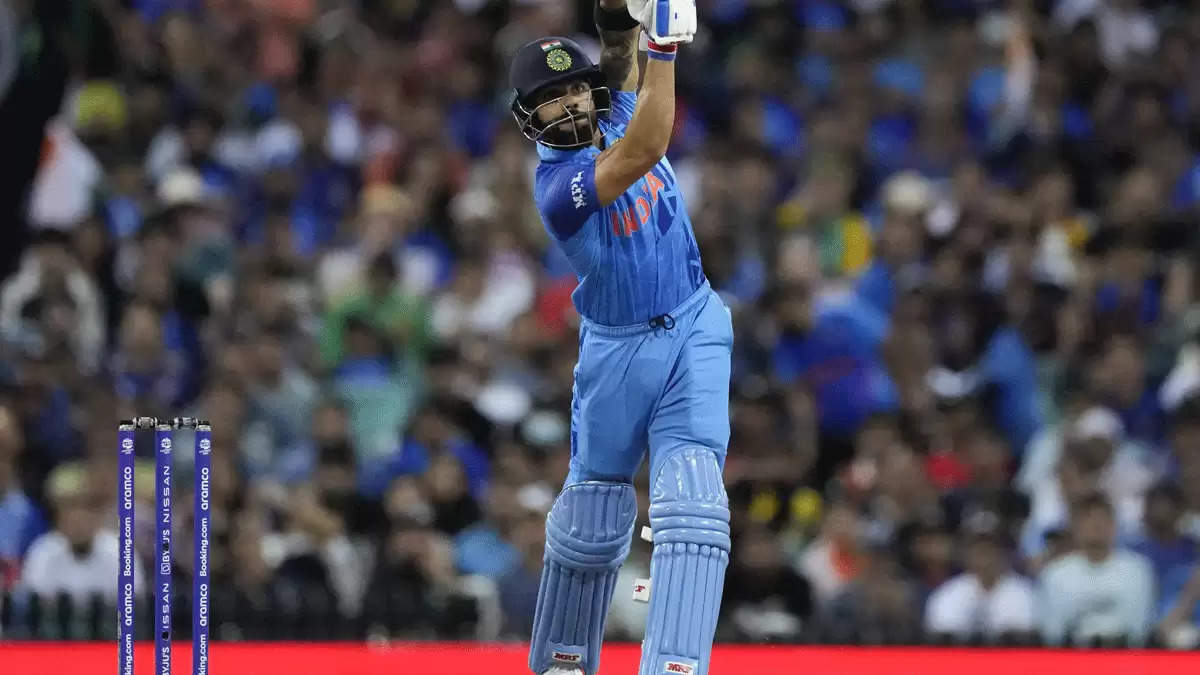 The Karnataka State Cricket Association (KSCA) congratulated Roger Binny, a former KSCA president, on his appointment as the next BCCI president on October 29.

Around 600 people attended the occasion where Binny discussed his new position and offered his opinion on Virat Kohli's performance against Pakistan.

Binny congratulated Kohli for his undefeated 82 (53) against Pakistan.

“It was a dream innings for me. I could not believe my eyes. How was Kohli hitting those shots? There are a few matches where the opposition is in control of the match for most of it, and suddenly one man steals the match from them.”

“Kohli doesn’t need to prove his class. He thrives under pressure, and situations like these bring out the best of him.”

Binny then opined his views on becoming the new BCCI president and said, “Today is one of my most memorable days at the KSCA. I have never had such as good reception by my fellow members.”

In conclusion, Binny spoke about rain being a spoilsport in the ongoing ICC T20 World Cup and said they should have had a reserve day like in the 1983 World Cup.