I want my daughter to play like Jhulan- Says Sourav Ganguly In Praise Of Jhulan Goswami!! 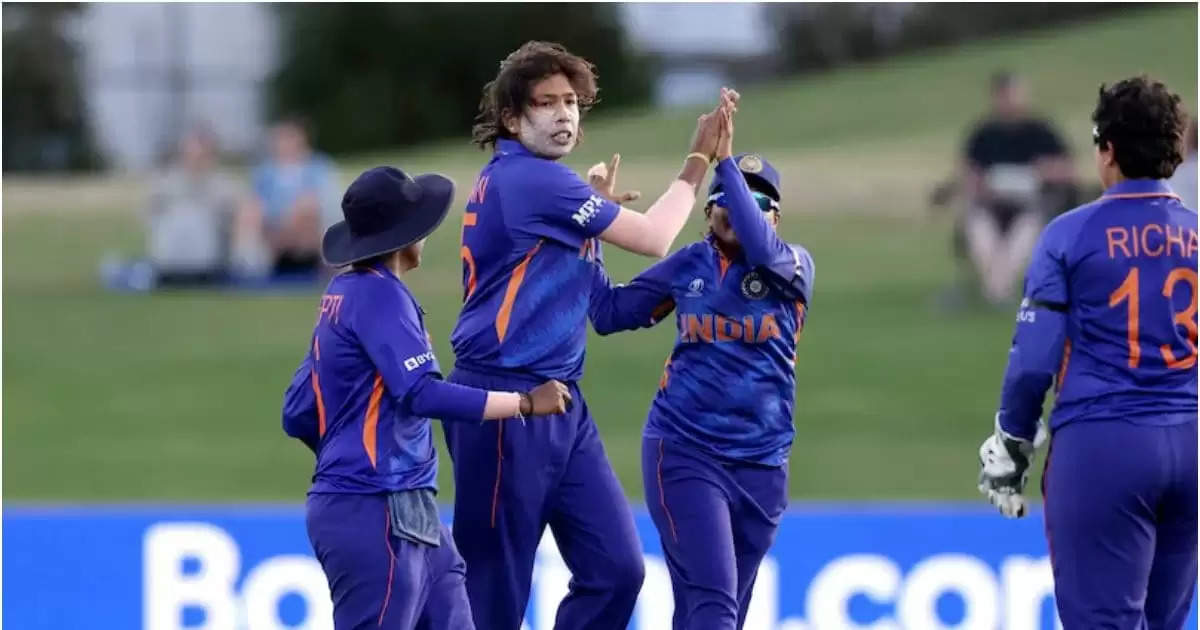 Board of Control for Cricket in India (BCCI) President Sourav Ganguly on Thursday praised veteran Indian pacer Jhulan Goswami. Ganguly said during an event in Kolkata, ‘Jhulan Goswami is an example. She has taken the most wickets in the history of women’s cricket.

Indian pacer Jhulan will retire from the game on Saturday after playing the third and final ODI of the bilateral series.

39-year-old Jhulan Goswami has more than 350 international wickets to her name taking the highest number of wickets in the history of women’s ODI cricket.

Ganguly said, ‘If my daughter wants to play cricket, then I would suggest her to become like Jhulan, but unfortunately she is not playing cricket. I wish him all the best.

The BCCI President said, ‘I am very happy for Jhulan. She is around 40 years old. He has had a wonderful career. Every player’s life comes to an end. That’s the game. But Jhulan will leave behind a rich legacy. She is a role model. She is ending her career at Lord’s and finishing at Lord’s is a dream.