I will not marry her – Ex-player on KKR’s relationship with new match-winner Rinku Singh!! 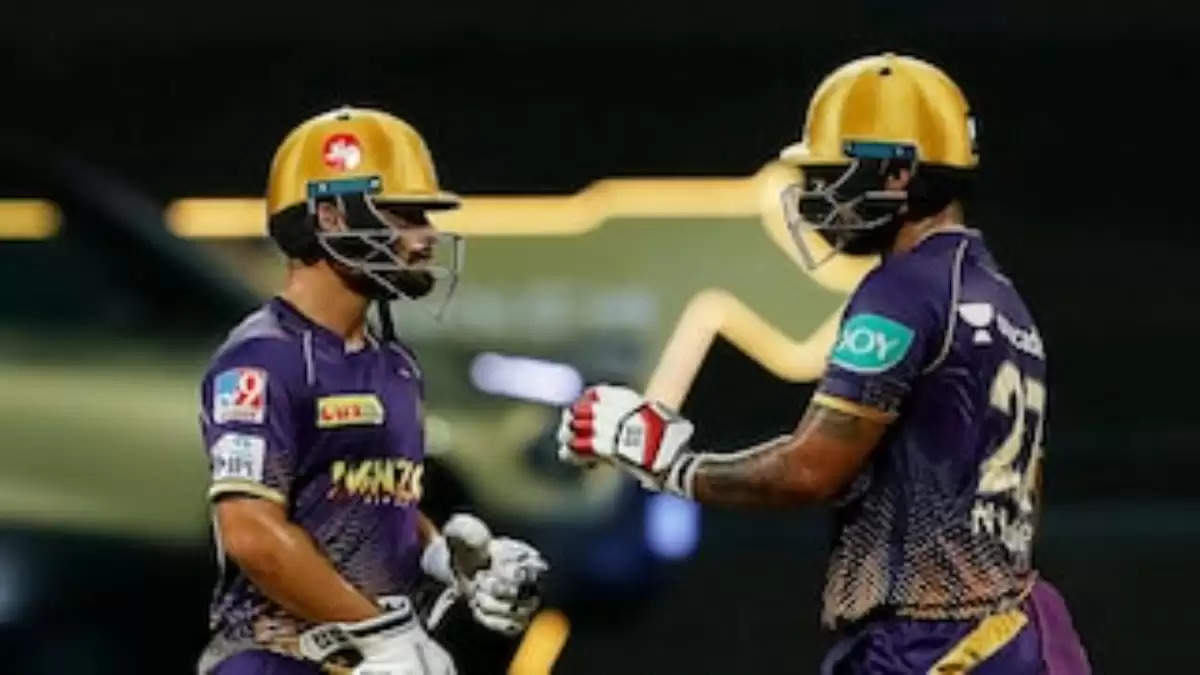 Kolkata Knight Riders have finally showed faith in Rinku Singh. Chasing a score of 153 against Rajasthan Royals, Rinku scored an unbeaten 42 off 23 balls as the two-time champions won the game by 7 wickets.

“Rinku Singh was amazing despite getting limited opportunities. Even when he used to score runs, he was being sent in at No. 8 or No. 9, which was beyond understanding. It was that kind of a relationship that I like this girl but I will not marry her, she is a girlfriend but will not become the wife.”

Aakash further said that Rinku was a part of the franchise but the management didn’t play him.

“They used to keep him always in their team, used to buy him in the auction but didn’t play him. He is a good player but they used to drop him after just one match.”