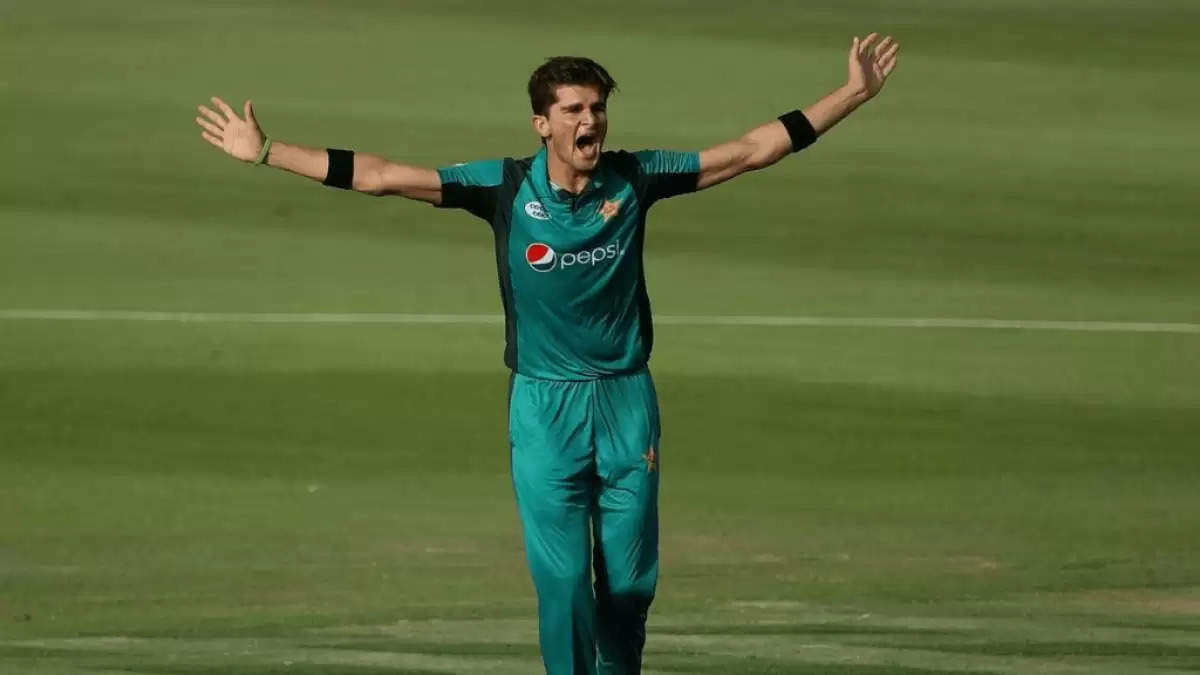 Fans sometimes cross the line and end up facing the wrath of cricketers.

Virat Kohli’s room video when posted online, led to a massive controversy, with the former India captain calling it an invasion of his privacy.

After the ICC T20 World Cup final between Pakistan and England, one of the fans took on Shaheen Afridi, calling him a coward. The language he used was not liked by legendary bowler Wasim Akram, who threatened him on a TV show.

“His question is wrong, and he has crossed all limits. You have insulted Shaheen Afridi. It seems you don’t have any shame. I am fuming. I wish ki tu mere saamne hota,” he said on ‘The Pavilion’ show on A-Sports.

The tweet by a fan initially in Urdu, translated to English, read: “Coward Shaheen Afridi… you should have bowled 5 deliveries, but like a coward, you ran away from the ground.”

Shaheen injured his proved costly for Pakistan as they were one bowler short for the death overs and lost the final by 5 wickets.