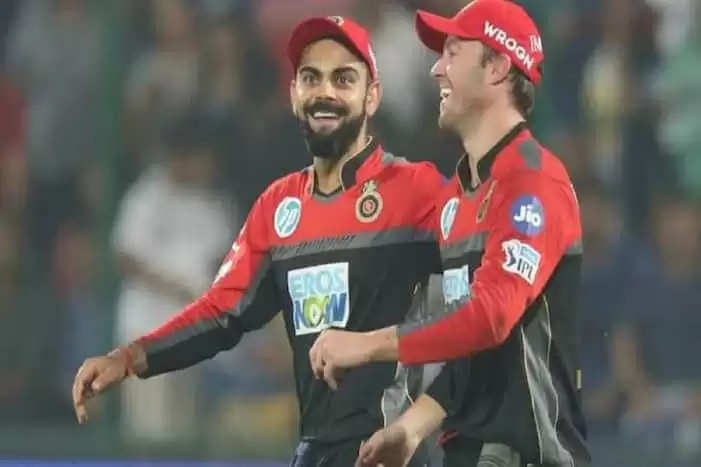 Virat Kohli is not into his best form which has been a major concern for his fans and his side, his closest friend AB de Villiers advised him ahead of their game against CSK. 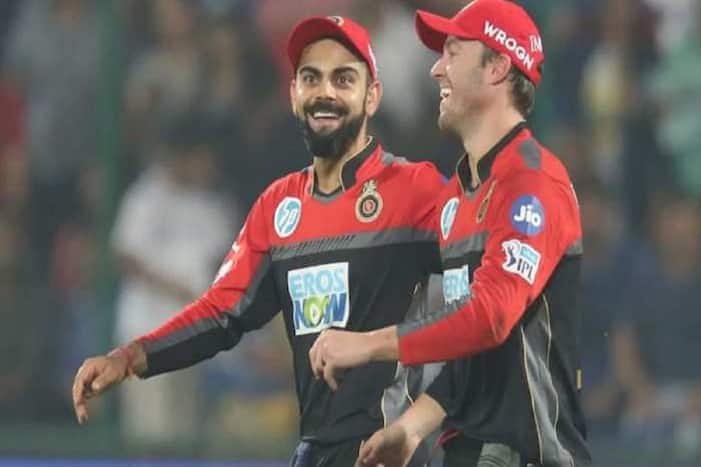 “You need a clear mind and fresh energy whenever you play and then you can find a way out of a hole,” de Villiers told AFP.

Meanwhile, while RCB lost three games in a row, CSK under the leadership of MS Dhoni won their previous match against Sunrisers Hyderabad (SRH) recently. Both RCB and CSK have already faced each other in IPL 2022. To note, the defending champions had beaten RCB by a convincing margin.