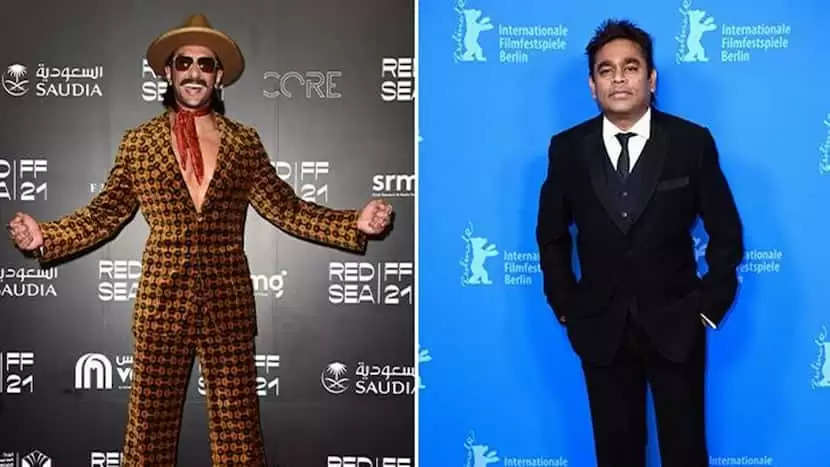 This 2022, could be different as the Indian cricket board has roped in actor Ranveer Singh and singer AR Rahman to perform in the closing ceremony that will take place ahead of the final in Ahmedabad on May 29. 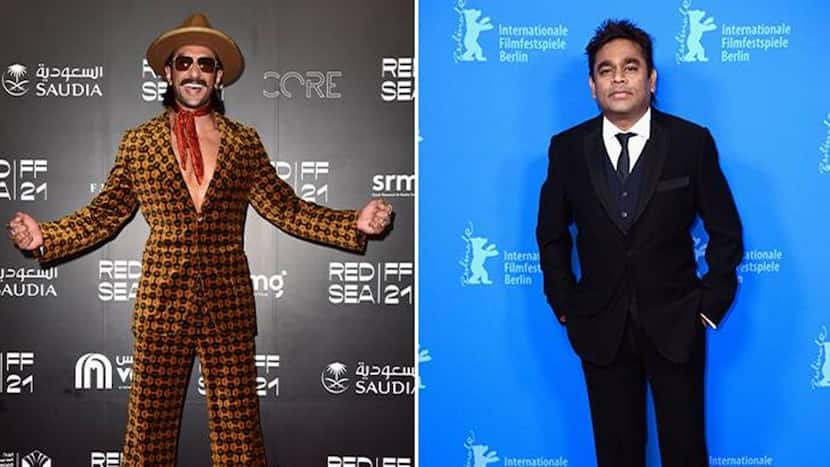 In an exclusive report on Sportstar, BCCI president Sourav Ganguly is quoted as saying, “With Ahmedabad hosting the final, we will celebrate the 75th independence of the country, marking the journey of Indian cricket with a special show,” Ganguly said as quoted by Sportstar.

Ahead of the qualifiers, BCCI is planning a small function that will be played at the Eden Gardens in Kolkata. It is reported that the BCCI is inviting former Indian captains as the journey of Indian cricket would be celebrated as well.

To commemorate the 75th year of the country, the Indian government has taken up the ‘Azadi Ka Amrit Mahotsav’ initiative featuring its glorious history, culture, and achievements.

The BCCI is hosting the cash-rich league in India after two years and hence they want to celebrate its success as well.

Gujarat Titans is the only team that has sealed a spot in the playoffs over a win against Lucknow Super Giants on Tuesday. Three more teams will make the playoffs. Traditional heavyweights Mumbai and Chennai are almost out of the playoffs race.