Gujarat Titans captain Hardik Pandya and Kieron Pollard have been part of some incredible partnerships over the years for MI.  Ahead of GT vs MI, on Friday, Pandya shared a heartfelt message for the West Indian player. He also added that he wishes Pollard to play for Gujarat next year. 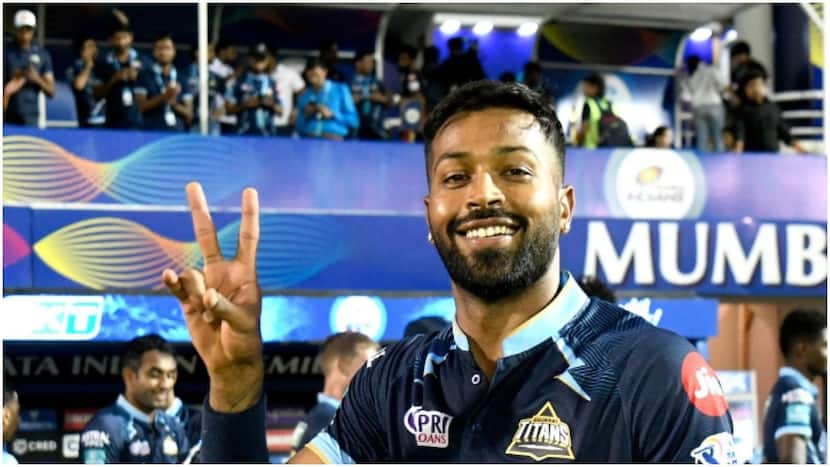 “I wish Polly (Pollard) to have the best day for him, but we win. I kind of messaged him a few days as well that hope you’re okay and hope you’re doing well. I said we kind of miss you here. In a joking way, I said ‘You never know, you might come to us next year!’ It’s my wish but I know it’s never going to happen.”

“My cap in 2015, was very important for me. Those two-man matches were important as the last seven games, for us, it was a knockout. I kind of got my first glimpse of success and fame in that game where I scored some three sixes. I think we needed two overs, 32 or something, and we won with three-four balls to spare.”

The 28-year all-rounder from Baroda added, “We have created a lot of memories with Gujarat this season, but before that, winning four times will always be special. I find myself very blessed for that opportunity and experience to win four times.”