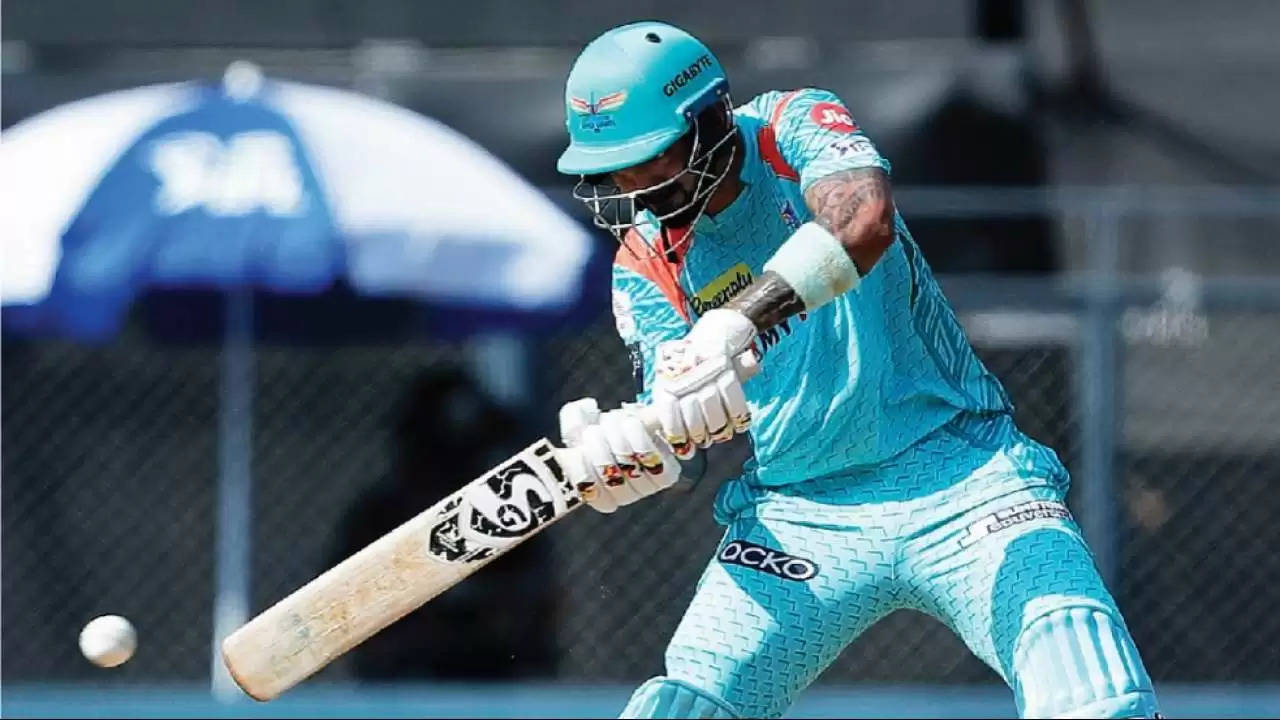 KL Rahul's dream run with the bat continued as he hit another half-century in a match against the Delhi Capitals. This was KL Rahul's third half-century in the IPL 2022, and his 29th overall in the tournament's history. KL Rahul and Quinton de Kock opened the innings for their team after winning the toss and opting to bat first. KL Rahul took a few deliveries to settle in the crease, whereas Quinton de Kock was aggressive from the start of his innings. 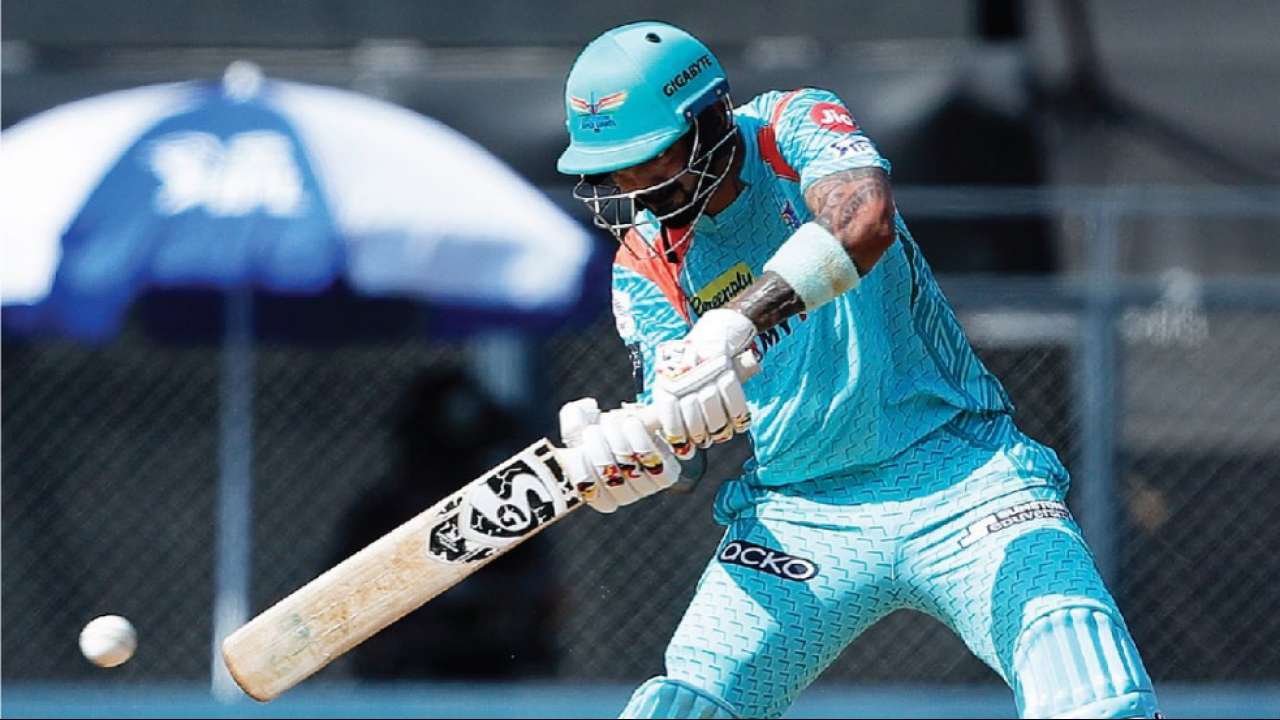 After a few shots, Quinto de Kock was out for 23 runs off 13 balls, and KL Rahul was joined by Deepak Hooda, who was promoted to the top of the order. The pair then put on 95 runs for the second wicket, completing their half-centuries in the process. KL Rahul's stylish innings wowed the Twitterati, and here's how they reacted.

In this match, KL Rahul scored 77 runs off 51 deliveries, including four fours and five sixes. Lucknow Super Giants set a target of 196 runs in their game against Delhi Capitals, thanks to half-centuries from skipper and Deepak Hooda.

The only wicket-taker for the Delhi Capitals was Shardul Thakur, who took all three wickets in the match against LSG.