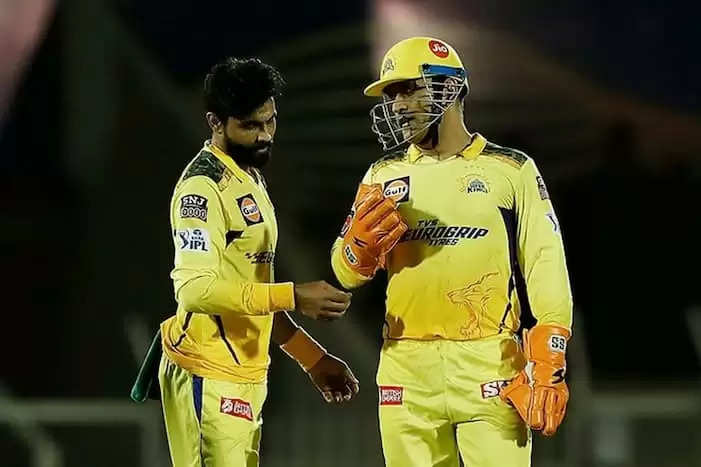 Two days after Ravindra Jadeja handed over CSK’s captaincy to MS Dhoni. Chennai defeated Hyderabad by 13 runs to keep their playoffs hopes alive. After the game, Dhoni spoke for the first time and how he helped Jadeja. Dhoni went on to admit that he helped Jadeja with marshaling his troops in the first two games but then left it to the star all-rounder to take over and make all the decisions.

“Between me and Jadeja, he knew last season itself that he will be given a chance to captain this year. He knew and got enough time to prepare, what is important is you want him to lead the side and I wanted that transition to happen. In the first 2 games there was information going in towards Jaddu and after that I left it to him to decide which angle to bowl and all that,” he said at the post-match presentation.

Dhoni, who has been one of the most successful skippers in the world and in the IPL, reckoned spoon-feeding never helps a captain grow.

“Spoon-feeding doesn’t really help captain, on the field you have to take those crucial decisions and you have to take responsibility for those decisions,” he added. Chennai, who still have an outside chance of making the playoffs, would like to carry the winning momentum forward going ahead in the tournament.