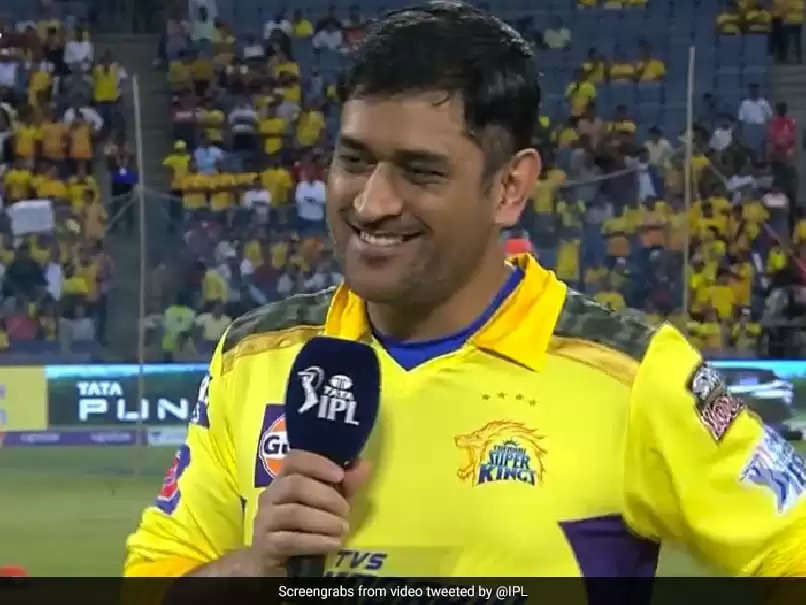 First time since his return as Chennai Super Kings captain on Sunday MS Dhoni walked out for a toss against SunRisers Hyderabad. And his return was marked by Ravinder Jadeja’s stepping down from the role, the iconic wicketkeeper-batter also dropped a cryptic hint on his future with the franchise that he has now led in every season of the Indian Premier League (IPL) it has participated in, since the inaugural edition in 2008. 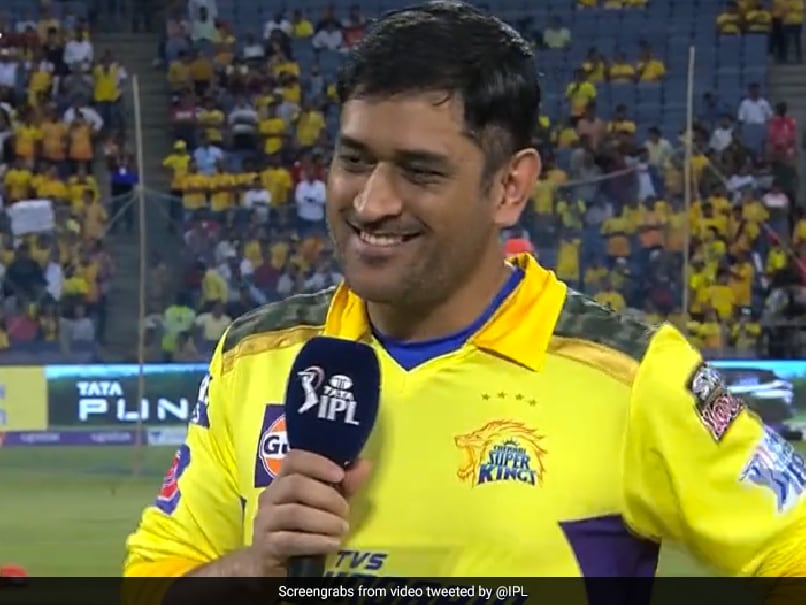 At the toss, Danny Morrison asked Dhoni "I gotta ask as I did two years ago, are we going to see you back in yellow next year as well?"

MS Dhoni Is An Emotion! 💛

Thala is back to lead @ChennaiIPL once again!

"Well I said last time also, you will definitely see me in the yellow jersey. Whether it is this yellow jersey or some other, you will have to wait and watch," Dhoni said in his reply, with a sly grin

Dhoni was, on Saturday, announced as the new CSK captain after Ravindra Jadeja relinquished the role who became the captain two days before the start of the IPL 2022 season.