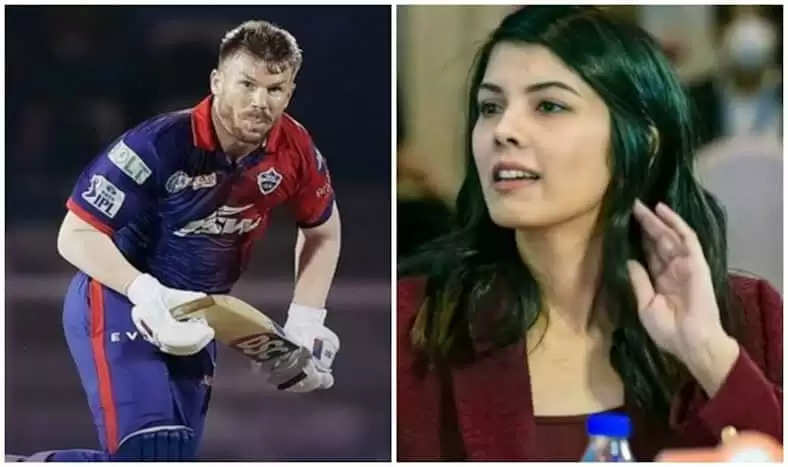 If David Warner had a forgettable year in orange last year, things have completely changed for him in blue and red this year. In IPL 2022, Warner has been in ominous form. Warner did not put a foot wrong in his 93-run knock against his former franchise at the Brabourne stadium on Thursday. 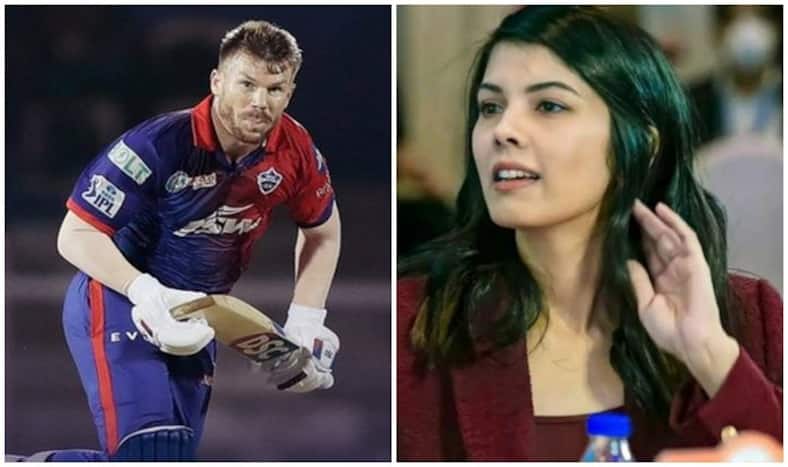 Following Warner's heroics, fans reacted on Twitter. The majority of fans blamed SRH management for not keeping Warner, who led them to the championship in 2016.

Last season, Warner was stripped of his captaincy and dropped from the Sunrisers' playing eleven in controversial circumstances.

Warner has undoubtedly returned to haunt SRH. Here's how SRH CEO Kaviya Maran dealt with the backlash on social media:

The Capitals jumped two places to fifth with 10 points from 10 matches while the Sunrisers slipped a spot to sixth after their third consecutive loss.

“I didn’t need extra motivation (playing against SRH), we’ve seen what’s happened before in the past, it was good to get the win on the board,” Warner, who was named the man of the match said this at the post-match presentation.