Imran Khan sold gold medal he got from India!! 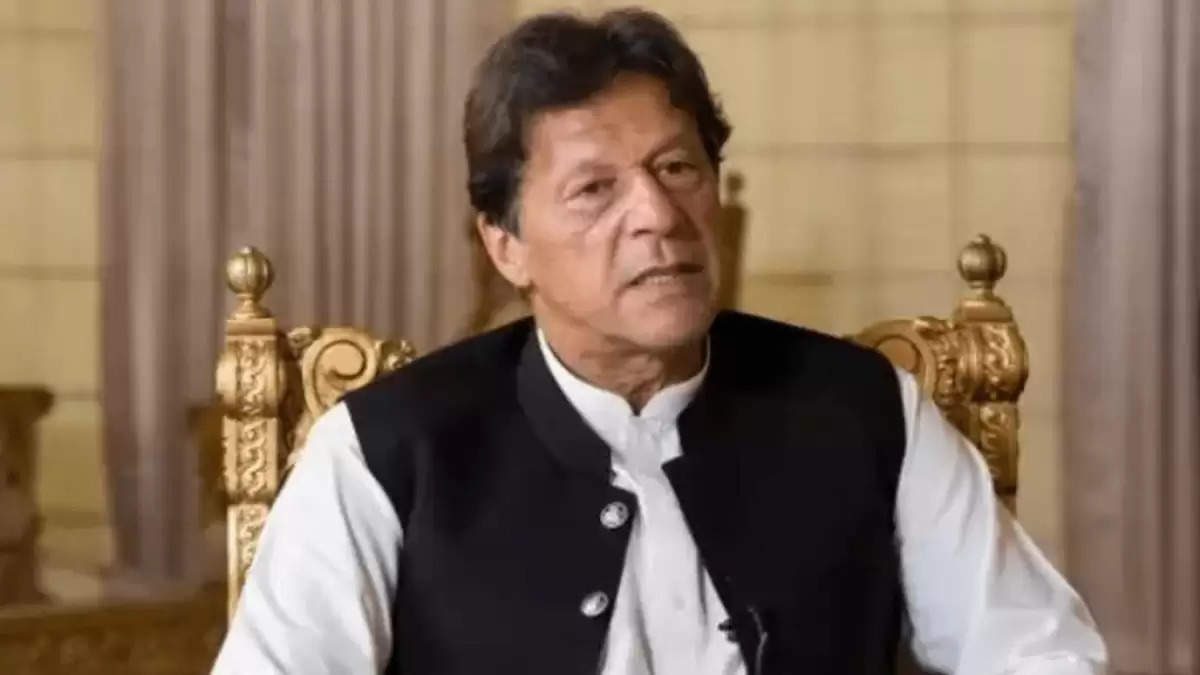 “He sold the medal which he had received from India,” the Express Tribune newspaper quoted Asif.

A coin collector said that Imran sold the gold medal to him for less than Rs 3000.

Shakeel Ahmad Khan claimed that Khan’s medal was among the six or seven medals he brought in 2014.

“The medal was given by the Cricket Club of India to Imran Khan in 1987 in Mumbai. As quoted by PTI, the PCB accepted the donation and gave me a certificate,” Shakeel Ahmad Khan said.