India comeback is not my priority!! 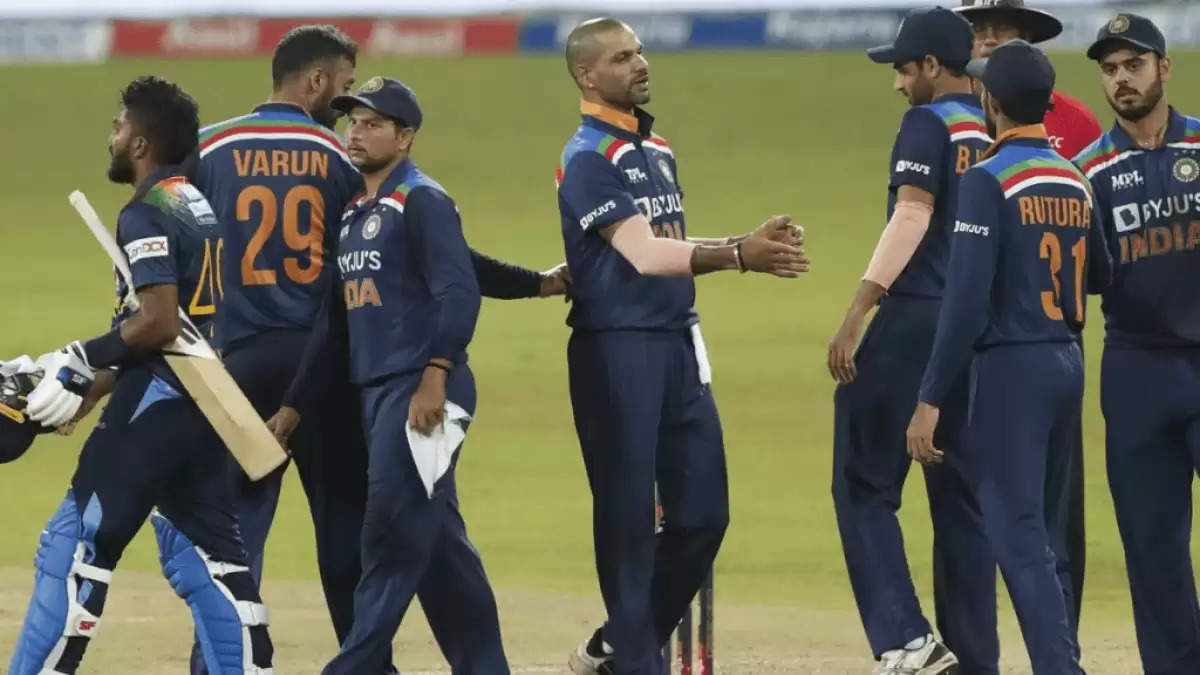 After the conclusion of the international series, Hardik Pandya will lead the Men in Blue on Ireland who made a comeback to international cricket during the Proteas series. Dinesh Karthik and Sanju Samson have managed to stage a comeback.

However, Prithvi Shaw’s name is still missing from the squad who played as an opener with a couple of explosive knocks for Delhi Capitals in the Indian Premier League 2022. He last played for India in July 2021 during a T20I against Sri Lanka.

Since returning to Mumbai, he has hit two half-centuries. He believes a big knock is around the corner for him.

“Scoring a fifty is not enough and nobody congratulated me as well. I can’t think about myself as a captain as there are other players in the team. I can’t be selfish. The graph goes up and down in cricket and it doesn’t bother me too much. I will my best for Mumbai.”